LOS ANGELES, Oct 16 ― The Golden Globes will go ahead despite NBC’s decision not to broadcast the Hollywood award ceremony over concerns about its record on diversity and transparency, organisers said yesterday.

The Hollywood Foreign Press Association ― which votes on the Globes and has been under fire due to allegations of racism, sexism, bullying and corruption ― said winners of the annual film and television awards will be announced on January 9.

No details were given of how the awards will be announced, or if any physical ceremony will take place.

The prestigious Globes ceremony usually kicks off Hollywood’s glitzy award season, and draws a who’s who of Tinseltown A-listers to a lavish and champagne-soaked ceremony.

But NBC pulled the plug on the party in May, after major Hollywood studios suspended their involvements with the HFPA, and stars such as Tom Cruise and Scarlett Johansson slammed the group.

At the time, Netflix and Amazon Studios said they would not work with the HFPA until more “meaningful” and “significant” reforms were made to its ranks.

The controversy stemmed from a report in February that the HFPA had no Black members in its ranks, although discontent with the group had been simmering in Hollywood for years.

This month, the HFPA admitted 21 new members in what it dubbed “the largest and most diverse” new class in its 78-year history, with a similar expansion planned next year.

The group also announced a five-year partnership with the NAACP (National Association for the Advancement of Coloured People) to “to increase diversity, equity and inclusion across the global entertainment industry.” ― AFP 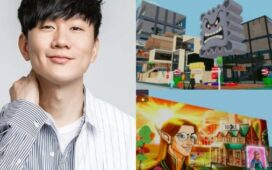 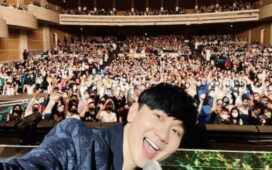 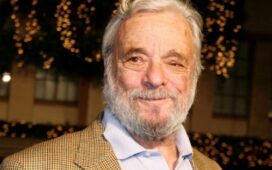 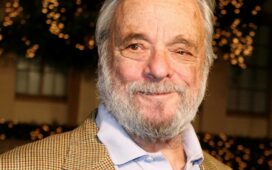 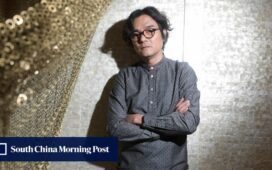 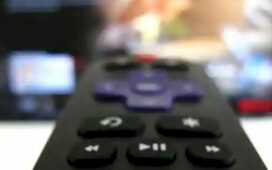