The global co-head of Goldman Sachs Group Inc’s asset management arm, Eric Lane, is leaving the bank after more than 25 years, according to a memo seen by Reuters on Monday.

REUTERS: The global co-head of Goldman Sachs Group Inc’s asset management arm, Eric Lane, is leaving the bank after more than 25 years, according to a memo seen by Reuters on Monday.

Lane will join the investment firm Tiger Global Management as partner, president and chief operating officer, a newly created role at the firm, according to a letter sent to the firm’s investors by Tiger top executives Chase Coleman and Scott Shleifer.

Over the coming weeks, Lane will work with Julian Salisbury to ensure a smooth transition at Goldman’s asset management division, according to the memo.

Lane has also served as co-head of Goldman’s consumer and investment management division, where he played a key role in expanding the Wall Street bank’s appeal and services for retail customers.

Lane takes over the COO job from Anil Crasto, who was also Tiger’s chief financial officer. According to the letter to shareholders, Crasto told Tiger executives late last year that he planned to retire this year. Crasto, who was with the hedge fund for roughly a decade, will stay at the firm to assist with Lane’s transition. 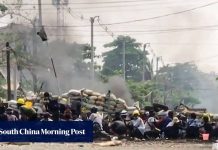 US suspends trade deal with Myanmar after junta’s deadly crackdown 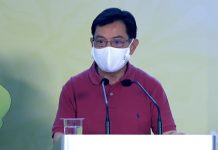 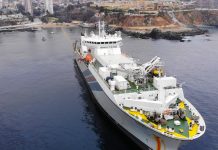 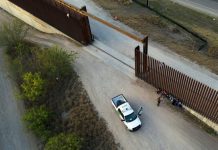 AP PHOTOS: For migrants at border, both opportunity and risk 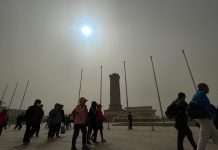 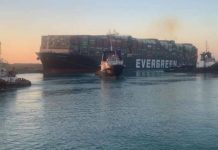 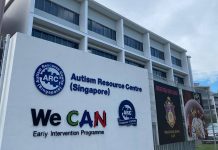 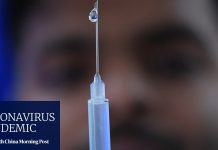 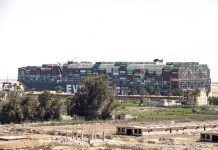 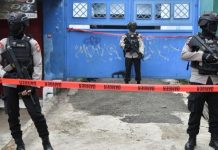 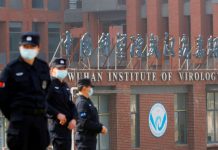