Both players found the fairway at the second playoff hole, the par-four first that was the second-toughest on the Columbia Edgewater course on the day.

Both saw their approach shots land in the rough behind the green and had to pitch on. Hall made her five-foot par putt to pile the pressure on Buhai, who missed her short-range effort.

England’s Hall, who added a second victory to the British Women’s Open title she claimed in 2018, had a one-stroke lead going into the 72nd hole, but bogeyed the last to fall into the playoff.

Buhai, a three-time winner on the Ladies European Tour, had stormed home, making four of her eight birdies in the last five holes in a seven-under-par 65.

That included a birdie at the 72nd hole to cap a seven-under par 65 that saw her in the clubhouse on 12-under 204.

Hall was 13-under heading to 18 thanks to two three-birdie bursts at the fifth, sixth and seventh and the 10th, 11th and 12th.

But she dropped a shot at the 72nd hole and the pair returned to the 18th tee to start the playoff.

Hall found the fairway at the first playoff hole, where Buhai was in the rough and put her shot out on the fringe.

Hall two-putted from about 12 feet and Buhai matched her par.

It was an emotional win for Hall, who said she did not realise where she stood at the final hole of regulation because the scoreboards that normally dot the course haven’t been put up with no fans in attendance because of the coronavirus pandemic.

“I bogeyed the last hole, I was quite upset about that,” said the 24-year-old, who nevertheless regrouped admirably.

Thailand’s Moriya Jutanugarn and American Yealimi Noh shared third place on 205. Jutanugarn carded a 67 and Noh had a 69.

South Korean star Park In-bee closed with a 66 to head a group on 206 that also included overnight leader Mel Reid of England – who took a two-stroke lead over defending champion Hannah Green into the final round in search of her first LPGA title but carded a two-over par 74 to drop back.

The tournament was reduced to 54 holes because of poor air quality in Portland earlier in the week due to wildfires in the US west. 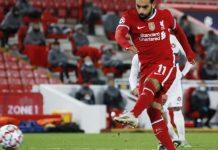 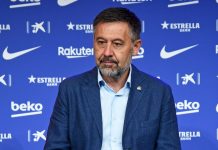 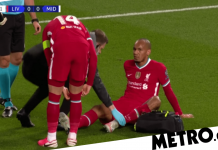 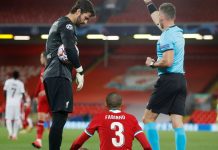 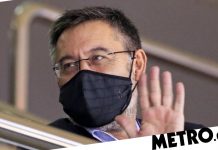 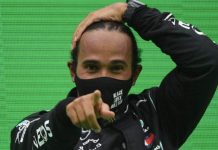 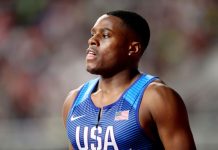 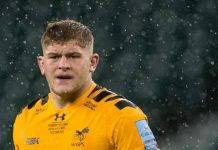