REUTERS: British Open organisers and the Professional Golfers’ Association (PGA) pledged support for a transgender player who was subjected to abuse when coaching fans during a tournament at Royal St George’s this week, British media said.

Alison Perkins, a transgender woman who competed in regional qualifying for the tournament, was at the spectator village as a PGA professional and was coaching at the Swingzone before deciding to leave early following abuse and threats.

“Alison is a valued member of the PGA’s Swingzone team and we are deeply disturbed to have learned of the incident earlier this week,” the R&A said in a statement reported on several British media outlets.

“We will be reaching out to Alison to offer our support and make it clear she is most welcome at The Open in future.

“We strongly believe that golf should be open to all and deplore any kind of discriminatory behaviour.”

Perkins told The Telegraph her decision to leave The Open early was the right one as she needed “to be safe, keep my self respect and manage the hurt and pain this causes in my own way”.

“In my life I’ve had to fight many times to continue my journey to be a better me, coach and professional golfer… This is not worth the fight,” Perkins said.

Perkins also received the backing of the PGA following the incident.

“We enjoy a diverse membership of more than 8,000 PGA Professionals, who should all be free to work without fear of discrimination or prejudice,” Sky Sports quoted the PGA as saying in a statement.

(Reporting by Shrivathsa Sridhar in Bengaluru; Editing by Edmund Klamann) 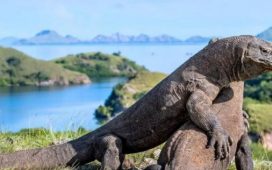 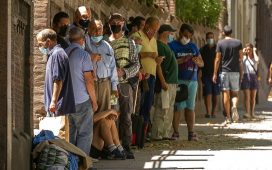 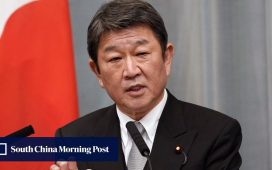 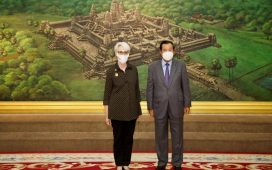 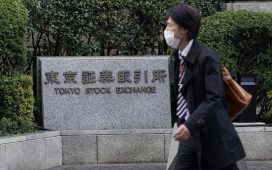 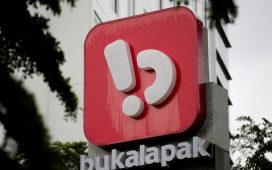 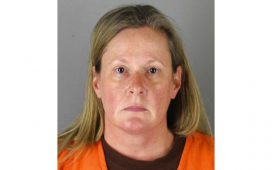 Trial for ex-cop in Daunte Wright death won't be broadcast 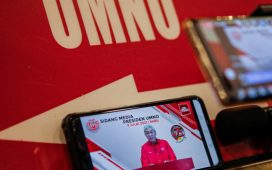