The final verdict for Choi Jongbum’s case involving his ex-girlfriend Goo Hara has been announced by the South Korean Supreme Court. On October 15, the court has ruled the celebrity hairstylist be sentenced to a year in prison for threatening and assaulting the late singer.

The Supreme Court has announced to uphold Jongbum’s prison sentence, under the Sexual Violence Punishment Act. He was found guilty of most of the charges, including property damage, injury, blackmail, and coercion. Due to lack of evidence, he was found innocent of charges of illegal filming, as in the first and second trials.

Jongbum has been subjected to an ongoing trial for allegedly causing injuries to Hara’s arms and legs and threatening to spread their sex tape during a fight dated back in September 2018. He is also suspected of filming the “Invincible Youth” star without her consent.

In a statement, the police department said on November 24 2019, 6:30 pm KST they received a death report and that they were investigating the cause.

The South Korean celebrity Goo Ha-ra who was a member of popular K-pop girl group Kara. The 28-year-old was found dead at about 6 pm.

Kara is made up of singers Goo Hara, Park Gyu-ri and Han Seung-yeon.

Goo Hara began her solo debut in 2015 with the EP Alohara (Can You Feel It?) after Kara split.

She had tried to take her own life six months ago but failed. The singer then apologised to fans in May last year after her suicide bid.

When the singer was recovering in the hospital she apologised, saying that she is sorry for causing concern and a commotion.

She was recovering from health problems and she had been in agony over a number of overlapping issues. Hara then said that from then on, she will steel her heart and try to be healthy.

She has just completed a tour in Japan with solo material including Midnight Queen.

Another post was about living all the years in suppression and looking fine on the outside but it feels like she is starting to break into pieces inside. 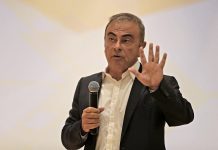 MBC to launch documentary and series on Carlos Ghosn 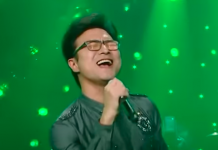 5 Emily in Paris-style handbags by Hermès, Dior, Louis Vuitton, Fendi and Bottega Veneta – get noticed like Lily Collins in the hit Netflix... 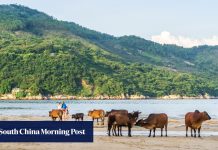 Hong Kong’s best outlying-island guest houses, for a break from the city 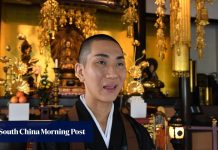 This gay Buddhist monk is a make-up artist, has an Instagram account, and he’s speaking up for LGBT equality in Japan 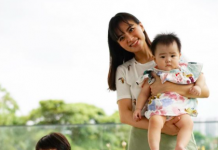 How Cheryl Wee de-stresses and cleanses 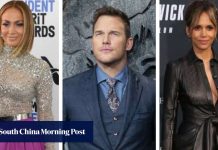 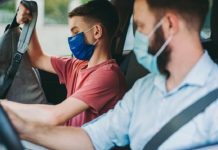 Bach, whisky, and bed – quarantined musicians of the Hong Kong Philharmonic put a brave face on their Covid-19 isolation 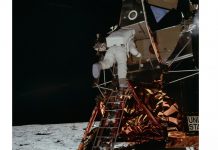 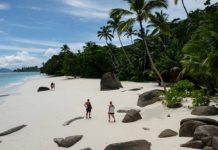