Now, Rosmah faces the prospect of joining him in jail for corruption after the Kuala Lumpur High Court sentenced her to 10 years in prison and a record $216 million (S$303 million) fine for soliciting and receiving bribes to help a company secure a contract from her husband’s administration.

Rosmah, 70, is out on bail but if she loses appeals in two higher courts, she will be put behind bars, ending her million-dollar shopping sprees.

The former first lady, seen as a powerful figure behind Najib, is widely scorned in Malaysia for her extravagant lifestyle and penchant for Birkin bags – which can cost hundreds of thousands of dollars apiece.

Police found 12,000 individual items of jewellery, 567 luxury handbags, 423 watches and $26 million in cash at properties linked to the couple after Najib’s unexpected defeat in the 2018 elections, when voters showed their disgust over a multi-billion dollar corruption scandal at state fund 1Malaysia Development Berhad (1MDB). 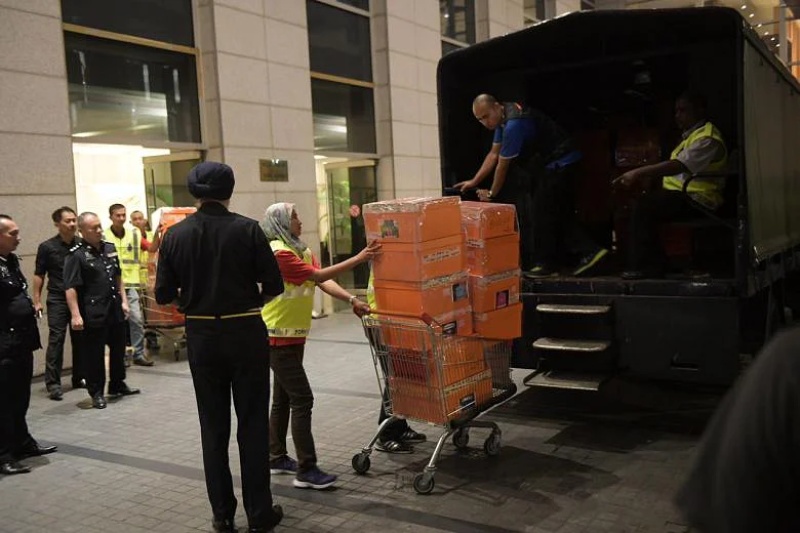 Najib last week began a 12-year jail sentence, after losing an appeal in the first of several cases brought against him over 1MDB. He has consistently denied any wrongdoing.

Rosmah has been dogged by questions over her outsized role in the Najib administration and the source of her wealth.

“By herself, she occupied no official position. However, she wielded considerable influence by reason of her overbearing nature,” prosecutor Gopal Sri Ram said at the start of Rosmah’s trial in 2020 for seeking bribes over a $279 million solar power supply contract.

Rosmah described those allegations as character assassination and pleaded not guilty to all charges against her.

Prosecutors say Rosmah sought a bribe of 187.5 million ringgit and received 6.5 million ringgit from an official of the company that won the solar project. Part of it was delivered in two bags filled with cash at the couple’s residence, they say. 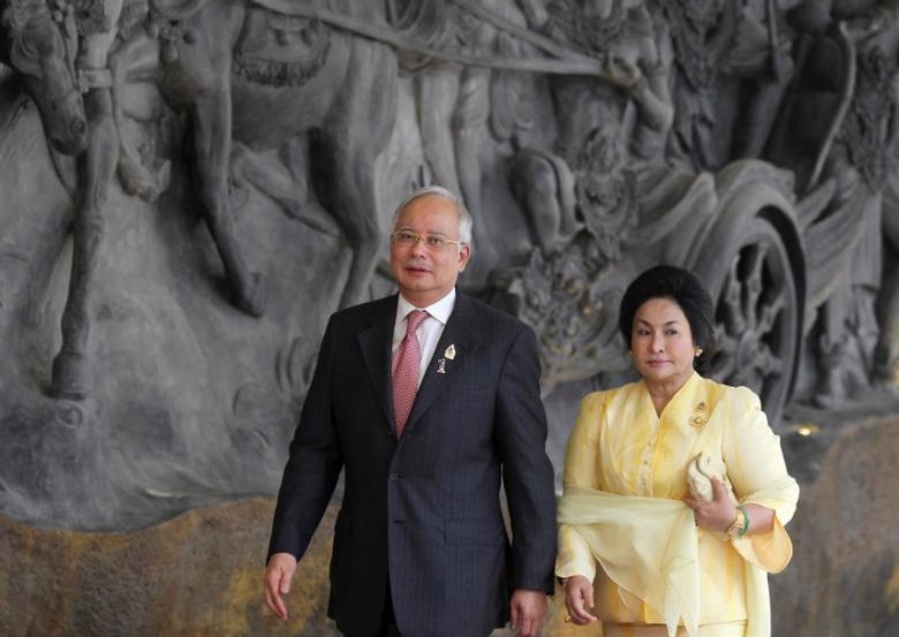 In 2009, Singapore’s founder and then minister-mentor Lee Kuan Yew sought a meeting with Rosmah during an official visit to Malaysia, reportedly saying it was necessary to understand the couple who “worked as a team.”

Malaysians were given an insight into the first couple’s dynamics in a 2016 recording released by investigators, during which an agitated Rosmah is heard telling Najib how to deal with the 1MDB graft scandal swirling round him.

“Can I advise you something? Darling, you are the prime minister and you should be taking charge, not anybody else okay?” she says, before adding, “You’ve got goons around you to advise you.”

She went on to tell Najib how to handle aides and foreign officials who were also caught up in the scandal.

Rosmah has not been charged over 1MDB but U.S. and Malaysian investigators say expensive jewellery was purchased for her from some of $4.5 billion in stolen funds, including a $27 million pink diamond necklace.

The necklace was arranged for her by Malaysian financier Low Taek Jho, better known as Jho Low, who investigators say was close to Najib and central to the 1MDB scandal. Low became a fugitive, and his whereabouts are unknown.

Najib has said he was introduced to Jho Low by Riza Aziz, Rosmah’s son from her first marriage. Rosmah married Najib in 1987, the second marriage for both.

Riza used some of the stolen 1MDB money to fund the 2013 Hollywood movie ‘The Wolf of Wall Street’, investigators say. Riza later agreed with U.S. and Malaysian investigators to return some of the assets acquired from stolen 1MDB funds, and the case brought against him in Malaysia was dropped.

Rosmah drew more anger when details of the scale of the 1MDB scandal became public. The Wall Street Journal reported that she spent at least $6 million between 2008 and 2015 on shopping sprees in London, New York and elsewhere.

Despite her lavish tastes, Rosmah came from humble beginnings. In her 2013 autobiography, Rosmah wrote of facing financial difficulties as a student and earning a meagre salary in her first job at an agriculture bank.

Inevitably, given the importance she attached to accessories, Rosmah has been likened to Imelda Marcos, the former first lady of the Philippines, who left behind more than 1,200 pairs of shoes when her husband was ousted in 1986.

“As a woman and as the wife of a leader, I have to look made up, neat and take care of my appearance. It is also embarrassing for Malaysians when other countries make fun of the sloppy wife of Malaysia’s prime minister,” Rosmah said in her autobiography, defending her tastes. 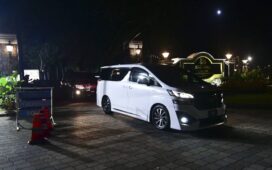