A row of parking meters on O’Farrell Street in San Francisco.

Google on Wednesday announced that Google Maps now lets you pay for parking spots in more than 400 U.S. cities. Maps will also soon let you purchase tickets for 80 transit lines around the world, all without leaving the app.

Google partnered with Passport and ParkMobile on the parking feature, which prompts you to pay after you arrive at your destination. If it’s available, all you have to do is tap “pay for parking,” enter in your parking space number, confirm your vehicle color and enter in how long you plan to use the spot. You can extend time from the app, too.

It works on Android right now, but Google said the feature will come to iPhone users in the coming weeks.

Google said Android users will also soon be able to buy transit passes from Google Maps. If you’re traveling on a transit line that’s supported, like New York City’s MTA, for example, you’ll see a prompt that lets you pay for your fare ahead of time. Then you use your phone and tap the turnstile as you enter a subway.

This is similar to Apple‘s iPhone, which already has built-in Express Transit options supported by some transit lines. If you set that up in settings, you just have to tap your iPhone to a turnstile and it’ll pay your fare with your default credit card. 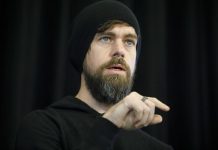 Square buys $170 million worth of bitcoin 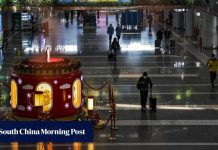 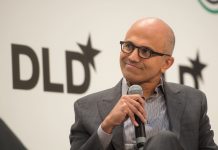 Microsoft-owned LinkedIn is down for some users 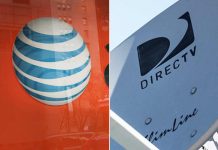 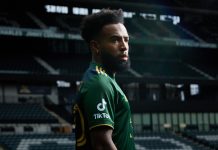 TikTok is cutting deals with pro sports leagues, and now men's and women's soccer clubs are signing on 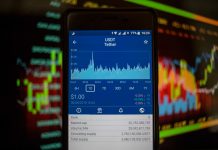 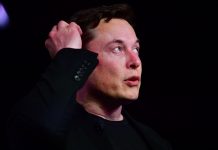 Tesla drops another 6% in premarket, bringing two-day losses to 14%

Apple is in the ‘penalty box’ but should resume uptrend at this key level, Oppenheimer says 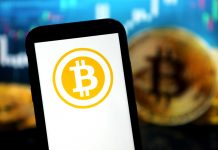 Bitcoin extends its slide, tumbling below $50,000 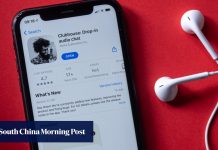 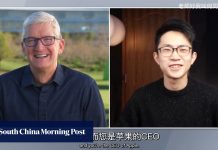