Gossip mill: Fala Chen's husband 'jealous' of how she looked at Tony Leung in Shang-Chi – and other entertainment news this week

It’s been more than a week since Marvel Studios’ Shang-Chi and the Legend of the Ten Rings has opened in local cinemas and more people are aware of the legend that is Tony Leung Chiu-wai (Wenwu/The Mandarin).

No, we’re not exactly talking about his acting prowess — although he is phenomenal — but his ability to act with his eyes and that expressive gaze.

Even co-star Fala Chen (who plays his wife on Shang-Chi) was mesmerised by him and had to be calmed down on set.

If you’ve watched the film, the tension between the pair is palpable as they lock eyes and Fala’s husband, Emmanuel Straschnov, even tweeted about it. Don’t worry, it was just some good-natured ribbing.

See also  Jennifer Lopez: I thought it would be over for me in my 50s
Share on FacebookShare on TwitterShare on LinkedInShare on Reddit
asianewsdaySeptember 11, 2021 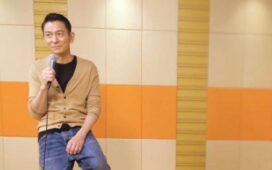 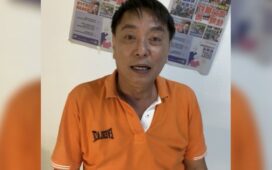 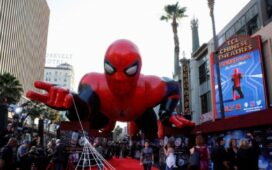 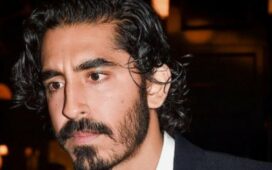 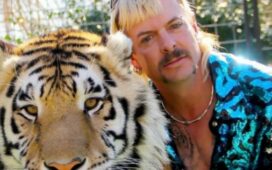 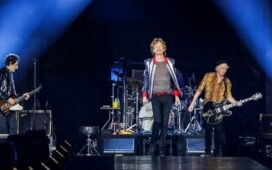 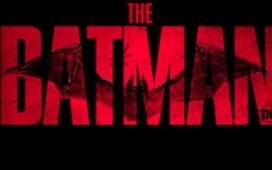 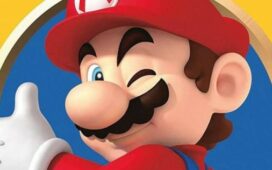