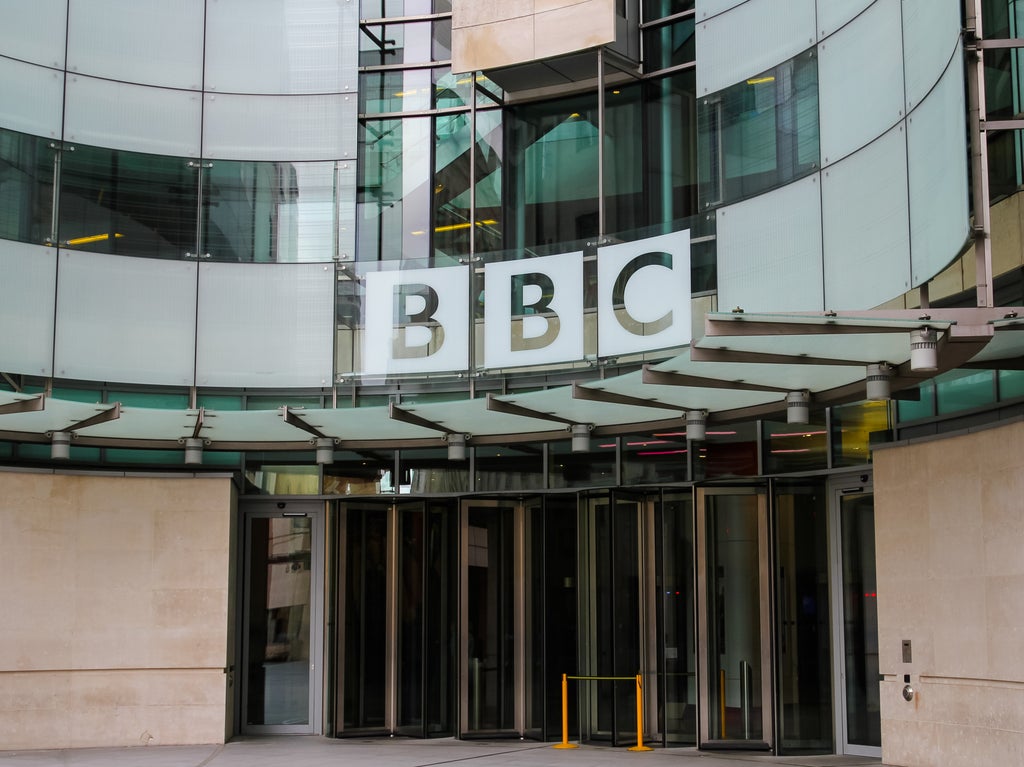 The government and the BBC are set for a court battle over a story the broadcaster wants to air which would reportedly identify a spy.

The programme would reveal the identity of an intelligence worker operating overseas, and it is understood to be a highly sensitive case, The Telegraph reports.

Neither party would say what the content of the programme was, but both have confirmed the government was seeking an injunction.

In a statement, the BBC said: “The attorney general has issued proceedings against the BBC with a view to obtaining an injunction to prevent publication of a proposed BBC news story.

“We are unable to comment further at this stage, beyond confirming that we would not pursue any story unless it was felt it was overwhelmingly in the public interest to do so and fully in line with the BBC’s editorial standards and values.”

“It would be inappropriate to comment further while proceedings are ongoing.”

A High Court hearing is due to take place on Thursday.

The legal row has emerged against a backdrop of tensions between the government and the BBC, with Nadine Dorries, the culture secretary, freezing the licence fee for the next two years.

Ms Dorries said on Sunday the next announcement about the fee “will be the last”, indicating a different funding model could be introduced from 2028.

She later announced the licence fee is to be frozen at £159 until 2024, after which it will rise in line with inflation for the following four years.

See also  Waukesha Christmas parade: Probe launched into why suspect was freed from jail on ‘inappropriately low’ bail
Share on FacebookShare on TwitterShare on LinkedInShare on Reddit
asianewsdayJanuary 22, 2022 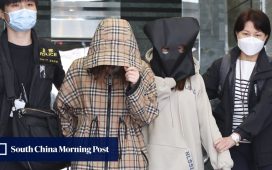