THE Singapore government is expecting Goods and Services Tax (GST) collection to fall by 14 per cent in 2020, mainly due to the travel disruptions and the impact of the Republic’s “circuit breaker”, Deputy Prime Minister Heng Swee Keat said on Thursday.

“We expect collections to continue to be lower than usual until international travel recovers fully, which we expect to be at least a couple of years away,” Mr Heng, who is also finance minister, said during a budget round-up speech in Parliament.

He said the government cannot defer the GST rate increase indefinitely, although he announced in February that it will remain at 7 per cent in 2021.

This is because the increase is meant to support future needs in healthcare and pre-school education, he said.

“I would also like to point out that over 60 per cent of the net GST borne by all individuals and households is from foreigners residing in Singapore, tourists and the top 20 per cent of resident households,” he said.

“Mr Leong Mun Wai’s suggestion to shelf the GST rate increase indefinitely means that we will lose the additional revenues from these groups which we can use to improve the lives of Singaporeans.”

Mr Heng said the government will continue to study the timing of increasing the GST carefully, while taking into account the pace of Singapore’s economic recovery, its revenue outlook and how much spending it can defer to later years, without jeopardising the country’s long-term needs.

The minister also assured the House that the government remains committed to helping Singaporeans manage the impact of a GST hike. For example, a S$6 billion Assurance Package for GST has already been set aside to cushion the hike for Singaporeans when the tax is eventually raised, he said.

The permanent GST Voucher scheme will also be enhanced to provide more help to lower-income households and seniors, he added. 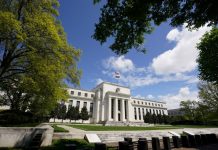 Federal Reserve is really running out of firepower 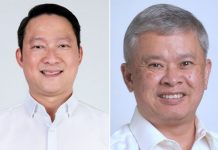 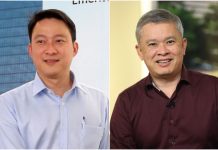 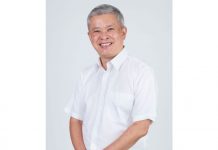 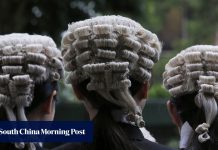 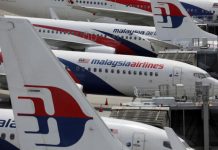 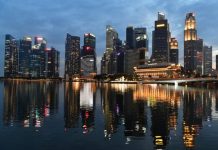 Pace of Singapore's rebound to slow, recovery to take longer than past recessions: MAS 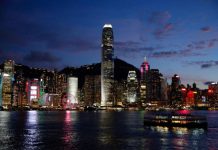 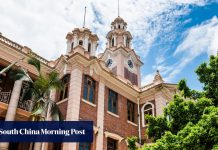