PUTRAJAYA: The government has filed an appeal against a decision by the Court of Appeal to reinstate a senior civil servant for making a disparaging remark online about former prime minister Najib Razak in 2017.

An affidavit attested by senior federal counsel Nazri Ismail and sighted by FMT revealed that the government had filed two legal questions to obtain leave from the Federal Court to hear its appeal.

Question one is whether it is a permissible curtailment under the Federal Constitution to ensure political neutrality of public service, to prohibit a public officer from making a statement that may embarrass or bring disrepute to the government.

The second question is whether the Public Officers (Conduct and Discipline) Regulations 1993, being a subsidiary legislation, is incapable of curtailing the freedom of expression under Article 10(2) of the Constitution.

“The questions raised are novel and of public importance for the apex court to grant leave and hear the merit of the appeal,” Nazri said.

A case management has been fixed on March 23 to, among others, fix the hearing date of the leave application.

Nazrul Imran Mohd Nor was an administration and diplomatic (PTD) officer serving as the second secretary at the Malaysian embassy in Manila when the alleged offence took place.

He had been a PTD officer for eight years when he was told to return to Malaysia after he was found to have made an adverse comment about Najib on his Facebook page on Jan 11, 2017.

He is alleged to have said: “Pity. You lost a friend, and deposit,” (Kesian. Hilang kwn, hilang deposit.)

The post in the ex-prime minister’s Facebook was a response to Najib expressing his condolences to the family of then Sarawak chief minister Adenan Satem following the latter’s sudden demise.

Dissatisfied with his reply to a show-cause letter, the Public Services Commission (PSC) sacked Nazrul Imran on Feb 13, 2017, for violating Regulations 19(1)(b) and 4(2)(d) and (g) of the Public Officers (Conduct and Discipline) Regulations 1993.

He then filed a judicial review against the PSC and government at the High Court in Kuala Lumpur which was dismissed in May 2018 by Azizah Mohd Nawawi.

In its oral judgment, the bench ruled the regulations had restricted Imran’s constitutional right and his dismissal from service was unreasonable, irrational and the punishment too harsh. 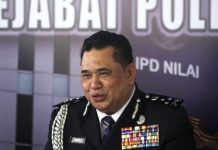 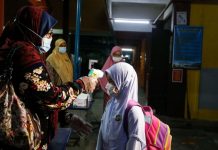 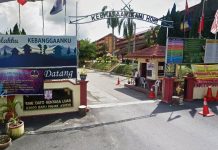 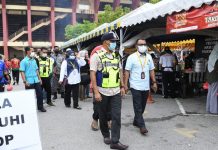 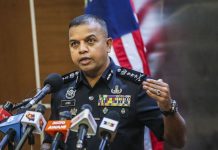 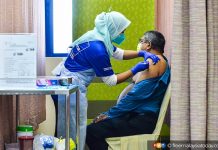 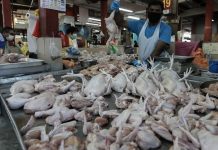 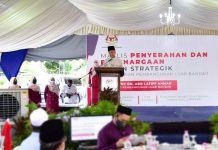 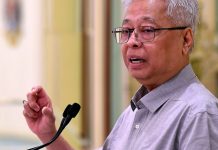 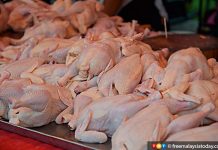 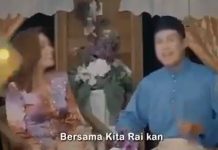 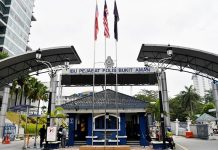