SINGAPORE – General practitioner Jipson Quah, who was arrested for conspiring to submit fake vaccination information to the Ministry of Health (MOH), has been suspended from his job at a Covid-19 diagnostics laboratory.

Quah, 33, was working part-time as a laboratory director at the Diagnostics Development Hub’s (DxD’s) clinical diagnostics laboratory. DxD is funded by the National Research Foundation and led by the Agency for Science, Technology and Research (A*Star).

In response to queries from The Straits Times on Sunday (Jan 23), an A*Star spokesman said the laboratory at which Quah worked was responsible for handling cPass serology tests. These are used to check whether a person’s body has produced antibodies in response to vaccination or natural infection.

The lab does not perform antigen rapid tests or polymerase chain reaction tests, which are used to detect if a person has been infected by Covid-19.

Quah’s role was to sign off on reports from the laboratory, the spokesman said.

She added that the laboratory has a quality-management system that is “fully auditable”.

“It has processes in place to ensure that results are accurate and traceable. The process includes routine random audits to ensure no tampering.”

DxD suspended Quah from Sunday, given the ongoing investigations, and has commenced an internal audit.

Checks with the Accounting and Corporate Regulatory Authority show that Quah is involved in 12 other companies. These include several GP clinics, a firm offering consultancy services for healthcare organisations and a company that organises classical music events.

He is also listed as director of PPD Global Central Lab, another biomedical company in Singapore. PPD, an American company with offices around the world, is owned by Thermo Fisher Scientific.

Quah’s LinkedIn profile page states that he is also a laboratory director at PPD, although it is not clear exactly what his job entails. However, Thermo Fisher is known to supply certain Covid-19 tests to Singapore, including one that is being used to detect the Omicron variant. The Straits Times has approached these companies for comment.

The police on Sunday released a statement saying that Quah and his clinic assistant Thomas Chua had been arrested, along with Iris Koh, the founder of anti-vaccine group Healing the Divide.

Preliminary investigations found that Quah and Chua, 40, worked together to submit false vaccination data, while Koh, 46, was believed to have referred clients to them.

The two men were charged last Friday with abetment by conspiracy to commit cheating, while Koh was charged on Sunday with criminal conspiracy to cheat.

MOH said separately that it will be issuing notices of suspension to the four clinics that Quah owns or is clinic manager of, as well as revoking their approvals to conduct rapid tests for Covid-19.

In October last year, Koh encouraged her followers to “flood” the national Covid-19 hotlines under the guise of asking questions about Singapore’s Covid-19 measures – an act for which she later apologised.

But in December, when the country extended vaccination to children, she urged parents to visit vaccination centres and “overwhelm on-site medical staff with questions”.

MOH subsequently filed a police report against the group, saying that such behaviour would “greatly disrupt operations” at paediatric vaccination centres and amount to an instigation of harassment of the medical staff there. 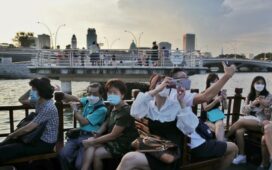 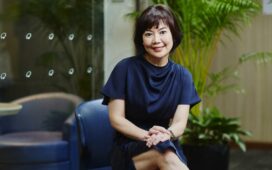 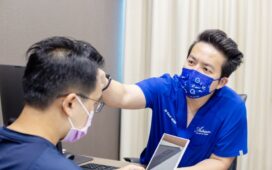 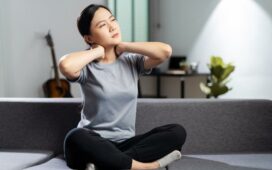 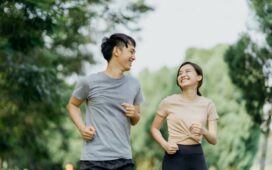 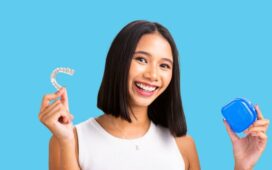 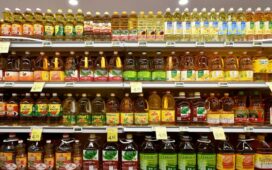 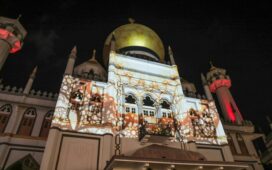