Ride-hailing firm Grab is investigating an incident where a driver was caught on camera making racist remarks towards a passenger during a ride last Friday morning (July 26).

The passenger, Mr Kishore Shan, told Stomp that he had booked a $6 Grab ride from The Bencoolen to Farrer Park Station Road in Little India at around 10.40am.

Mr Kishore recounted: “While en route to my destination, I told the driver that I was short of $1 but not to worry as my client was waiting for me at the drop-off point.

“I said that I would pass him the money after receiving it from my client and that it would not take more than two minutes.

“However, the driver said ‘cannot’. I asked him to explain why not and again said it would not even take two minutes.

“However, the driver continued saying ‘f*** you’ and that’s when I started recording a video.”

In the video, the Grab driver can be heard mumbling a racist remark and then loudly repeating it.

Mr Kishore added: “I was very shocked that he was hurling such unacceptable words at me, which was why I told him to say it louder.”

Mr Kishore had also uploaded the video on Facebook following the incident, but said it was later taken down by the social media giant.

In response to a Stomp query, a Grab spokesman said: “We are aware of this and are currently in touch with both parties to investigate the matter.

“There is no room for discrimination on our platform, and we strongly encourage all driver-partners and passengers to treat one another with respect and kindness.” 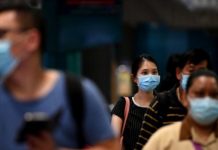 Experts warn of hidden reservoirs of coronavirus infections in Singapore 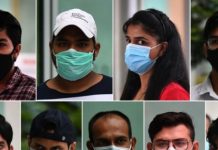 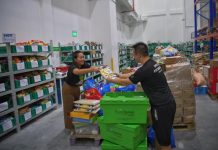 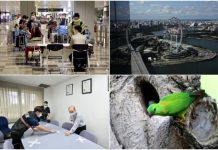 Morning Briefing: Top stories from The Straits Times on June 4 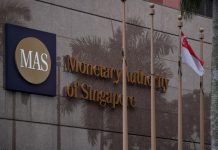 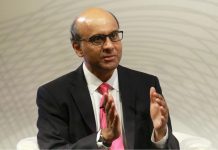 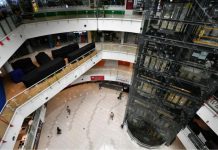 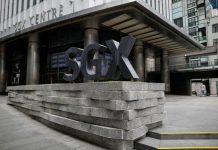 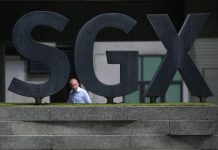 Appointments made to Council of Presidential Advisers