If you’re craving wholesome bowls of grains topped with juicy grilled meat, vegetables and yogurt, Supergreek has got you covered.

The casual eatery just opened in the basement of the Raffles City shopping center, where it serves souvlaki options such as Flame Grilled Steak (S$13.90), Lamb Kebab (S$10.90) and a 100% plant-based option, The Roasted Vegan (S$7.90).

Some of these grain bowls are also Keto diet-friendly, meaning they are low in carbs but big on fat and proteins.

Supergreek was started by the owner of Omakase Burger, the joint best known for its juicy cheeseburgers, and the garden-themed Picnic Food Park food hall at the Wisma Atria shopping mall.

For his latest venture, Cheng Hsin Yao roped in veteran Greek chef Altin “Alex” Mata to make Supergreek as authentic as possible, including a homemade Greek yogurt that they say takes around 30 hours to prepare.

The yogurt is said to be “triple strained” to remove the whey after fermentation. This method also helps it become creamier and richer.

Dozens of grain bowl joints have opened in Singapore in recent years, something Cheng acknowledged.

“While Singapore has no shortage of grain bowl and salad options, the secret sauce as to why our bowls taste so much better is because our food is grounded in the heritage and tradition of an authentic Greek culture,” Cheng said in a news release.

Supergreek also serves its yogurt as dessert, topping it with honey and walnuts for The Greek Classic (S$4.90). The Sweet Ecstasy (S$7.90) sees it served with green apple, orange marmalade, granola, and pine nuts.

READ  Singaporeans look up for only annular eclipse of 2019

More F&B news from the Little Red Dot at Coconuts.co/Singapore/lifestyle.

Find all episodes of The Coconuts Podcast 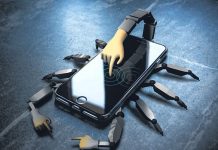 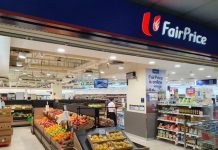 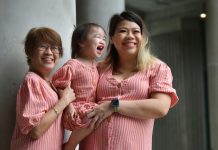 Thankful to be alive after family's battle with virus 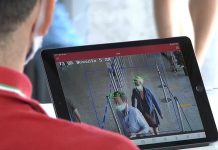 Can rapid tests for Covid-19 give a booster shot to global tourism? 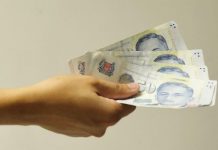 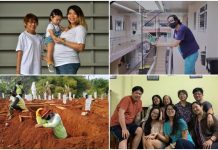 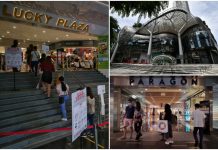 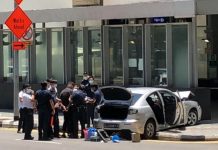 Man arrested for suspected offences, including drug use, after dramatic police car chase in CBD 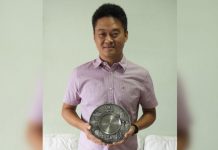