NAOUSSA, Sept 12 — Winemakers in northern Greece are diving into the unknown by plunging hundreds of bottles of their wine into the depths of the local river.

Far from the sea or any lakes, producers in the town of Naoussa have decided to age some of their wine in the cool running waters of the Arapitsa river.

As a band ceremoniously played traditional Greek songs, a crane lowered a large metal crate holding around 500 bottles of wine from off the riverbank.

Around 22 makers of Xinomavro, a wine made from a dark-skinned grape variety, proudly watched, hoping the water cellar will broaden the varieties of the products.

“The bottles are placed at 12 metres (about 40 feet) depth and we aim to keep them there for at least 12 years,” George Fountoulis, president of the Vaeni Naoussa wine cooperative which represents half of the region’s wine production, told AFP.

Tests will be done on an annual basis to check how the process evolves, he added.

It’s part of a trend in recent years by winemakers to test the benefits of a deep soak — including in the ocean — on the wine aging process.

Some scientists say one year underwater is equivalent to three years in a cellar.

Naoussa’s vineyards are located on the slopes of Mount Vermio and mostly produce Xinomavro, whose name translates roughly as acid black or sour black.

Some 5,500 tons of Xinomavro wine are produced here annually. The wine is also exported to more than 45 countries.

“Naoussa is the city of wine, the Burgundy of Greece as we call it here,” said Naoussa mayor Nikolas Karanikolas.

See also  From homemade 'acar' to CNY cookies, here's how to have an 'Ox-spicious' new year and support local food heroes

“This is an experiment and we will wait to see how the identity of the wine will evolve in these conditions. Our winemakers are well organised, extrovert and always innovative.”

Oenologists do not know what the outcome will be but are excited by the whole process.

“We know that oxygen is insoluble in water, the average temperature of which we estimate will be 16 degrees Celsius,” oenologist George Diamantakos said.

“The hygienic condition of the water is excellent and we want to see how the sun and the natural environment of the river will affect the wine.”

In the past, nearly every house had its own vineyard.

“We call Xinomavro ‘the Barolo of the poor’ but we are very proud of our products,” said Petros Karydas, referring to Italy’s sought-after wine.

Karydas runs a small vineyard that produces about 12,000 bottles of wine a year, some of which are exported to Britain and the United States.

But other challenges posed by the effects of a warming climate are more of a concern for wine industry professional Nana Chrysochoou than the results of the experiment.

The winery set up by her father produces the only white wine placed in the water cellar and is from a local grape variety that he revived in his vineyards.

“Year after year, we see climate change having an even greater negative impact on vineyards,” she told AFP.

“Especially this year, our plants went into a big shock due to the prolonged heatwave and drought. I do not know if the crop will last in 20 years’ time, if the same climatic conditions continue.” — AFP

See also  Want to offer deliveries but worried about the cost? Here's an online ordering system for the 'small guys' in F&amp;B 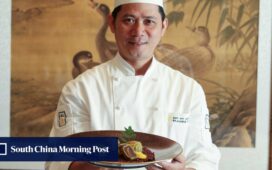 Leading Hong Kong chef dies days after a first Michelin star was awarded to Shang Palace restaurant at Shangri-La Singapore, where he led the kitchen 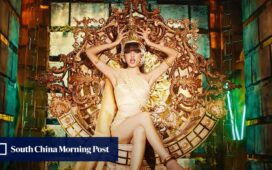 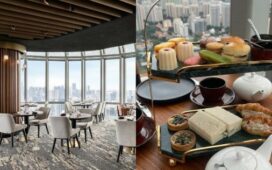 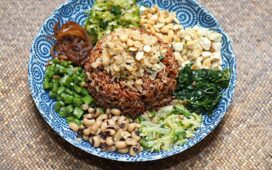 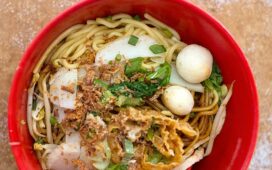 Missing the taste of Melaka? Why the flavours of my hometown are never far away 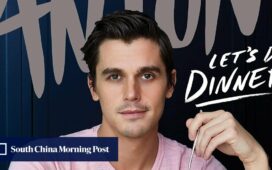 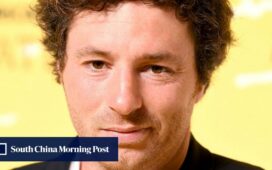 Can Jean Imbert, a chef with no Michelin stars, replace Alain Ducasse, the most decorated living French chef? Critics say no, chefs back him