PESHAWAR, Pakistan: Gunmen shot and killed an 82-year-old Ahmadi man on the outskirts of Pakistan’s northwestern city of Peshawar, officials said Monday, the fourth-such apparently targeted killing of a member of the minority group in recent months.
The attackers shot Mahmoob Khan on Sunday as he stood at a bus terminal, said Saleem Uddin, a spokesman for Pakistan’s Ahmadi community.
Uddin said he believed gunmen targeted Khan because of his faith. Police confirmed the shooting took place, but declined to offer any motive.
The Ahmadi faith was established on the Indian subcontinent in the 19th century by Mirza Ghulam Ahmad, whose followers believe was a prophet.
Pakistan’s parliament declared Ahmadis non-Muslims in 1974. Ahmadis repeatedly have been targeted by Islamic extremists in the time since in this Muslim-majority nation, drawing condemnation from human right groups. 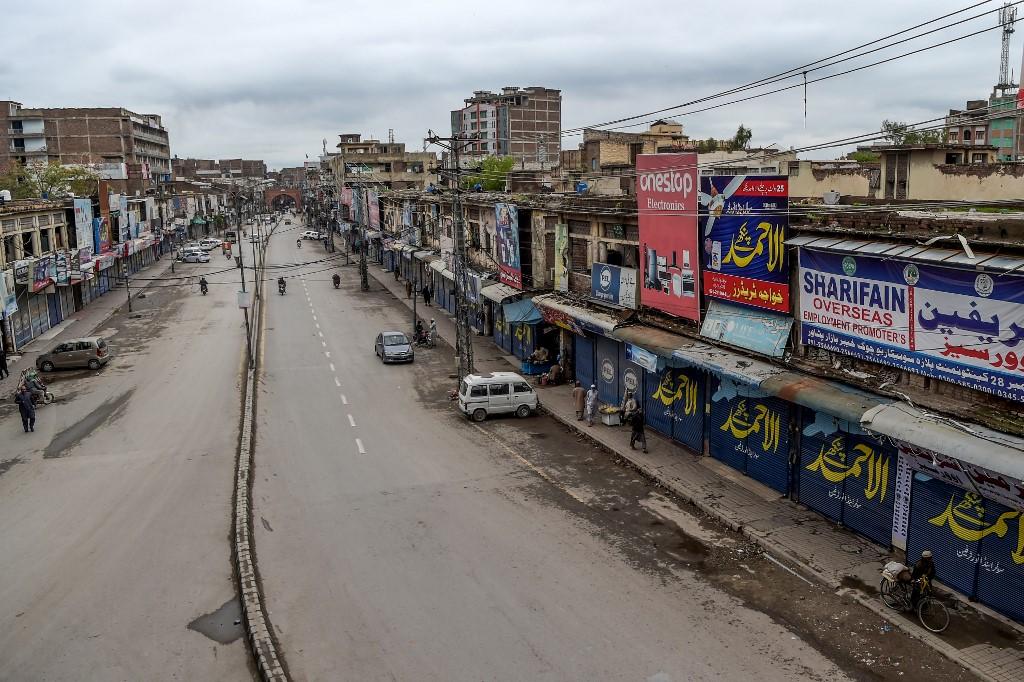 READ  Oscars to draw up diversity rules for nominees 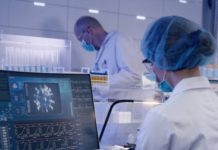 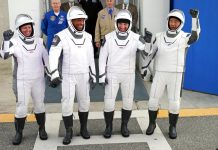 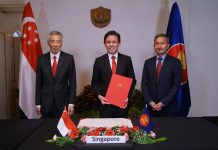 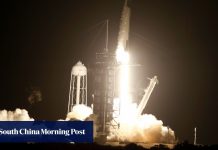 SpaceX rocket lifts off with astronauts aboard, as Elon Musk remains in quarantine 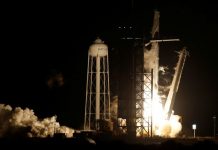 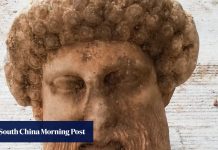 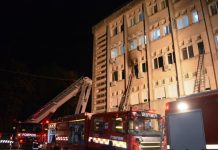 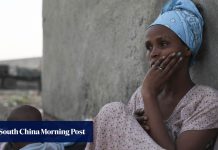 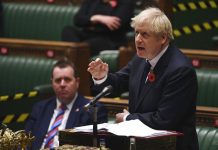 Britain's Johnson in self-isolation; has no virus symptoms 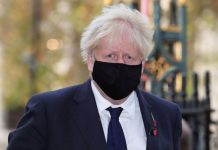 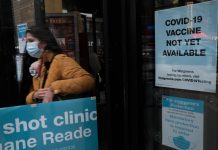 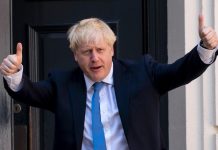