On one side of his head, it reads “Long Live”, on the other “The King”. And on the back is a painstakingly snipped portrait of Thailand’s King Maha Vajiralongkorn.

Devoted monarchist Mitree Mike Chitinunda decided to mark the king’s 67th birthday on Sunday with a haircut that has drawn praise from some royalists but criticism from others, who view it as disrespectful. 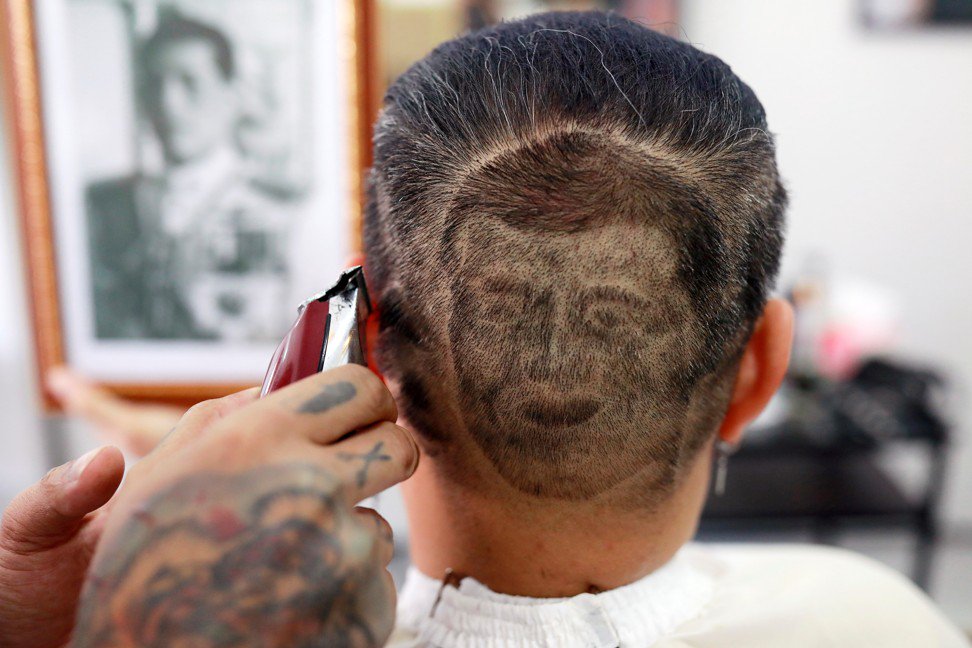 Ultra-royalists in Thailand are known for extreme displays of devotion to the monarch, seen as a semidivine figure.

But in nearly three years on the throne, King Vajiralongkorn has not quite acquired the mass affection that his father, King Bhumibol Adulyadej, gained during seven decades of rule before his death in 2016.

Mitree, who sports a crimson beard, has had special haircuts before – including one of Thailand’s current prime minister and former junta leader Prayuth Chan-ocha. 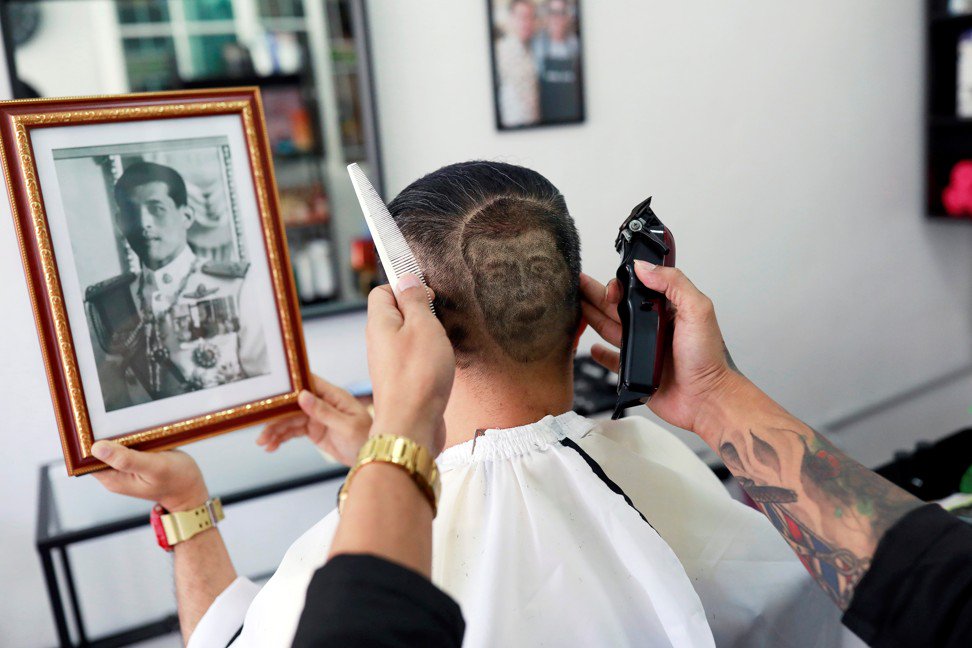 The haircuts made him popular at the hospital where he works as a radiographer and that helps put patients at ease, he said.

The latest haircut was planned carefully with barber Vorajit Chantanon, who is also a strongly committed royalist and marked the king’s birthday by giving free haircuts.

Mitree sat with a portrait of the king in his hands for the barber to follow.

Pictures of the haircut posted on Facebook drew a mixture of praise and condemnation.

“Some people have been pleased with it and said ‘Long Live the King’. Some people have said it’s not appropriate to have the king’s portrait there,” Vorajit said. “But we just want to express our loyalty.”

Special haircuts are a regular feature for Vorajit, but the Buddha and dragons are more usual subjects.

Since taking the throne, Vajiralongkorn has put a forceful stamp on the monarchy.

Among orders from the palace is for the short haircuts that men who serve there and in the armed forces are required to have.

Criticism of the monarchy is illegal in Thailand and strict laws protecting members of the royal family from insult limit what all news organisations can report.

On Friday, new legislation published in the Royal Gazette said some of the king’s lands and establishments would now be exempt from tax.

They include lands and establishments that are “used in state affairs, royal affairs, or used by agencies under the king”, the document said.

Properties used in other affairs by the king or members of the royal family, for public interests, or used as religious places will also be tax-free.

Those that do not fit the above descriptions will be tax-free “only in the parts that are used for non-profit purposes”, the document added.

The Crown Property Bureau holds title to 6,560 hectares of land in Thailand, with 40,000 rental contracts nationwide, including 17,000 in the capital Bangkok, according to a 2011 biography on Vajiralongkorn’s father, King Bhumibol, A Life’s Work.

The Thai king has been listed as the world’s richest monarch. Business Insider estimated his personal wealth at more than US$30 billion (S$41.1 billion) in 2018.

His father, King Bhumibol, was listed by Forbes as the world’s richest ruler in 2011.

The government announcement also listed 10 other kinds of land that will not be subject to tax, including unused properties held by state enterprises, empty plots of lands around airport runways, and establishments related to railways. 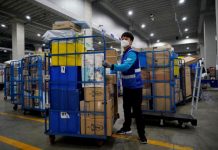 Can you catch Covid-19 from delivered packages? 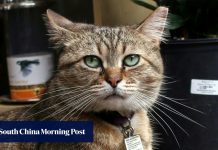 Singapore couple divorced after wife became obsessed with cats, husband left after one peed on him 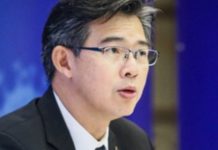 Thailand reports only 1 new case in past 24 hours 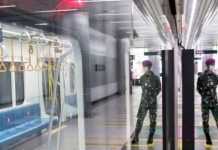 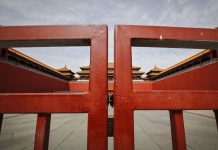 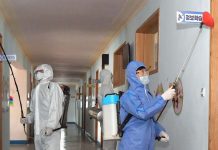 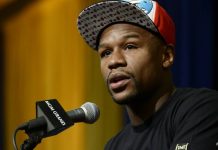 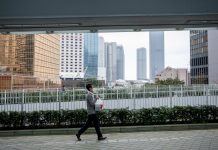