KUALA LUMPUR, Nov 24 — After being bedridden for nine months, Malaysian director Prof Azhari Mohd Zain passed away at 12.05am last night, at the age of 50.

The news was shared by his wife, Wahizatul Nureen Azmi, who said that her husband died in their home in Sunway Alam Suria, Shah Alam, Harian Metro reported.

Azhari suffered a stroke in February this year and was admitted to Universiti Teknologi Mara (UiTM) Hospital for three months.

According to Berita Harian, he was in critical condition at that time as the blood supply to his brain was blocked, which affected his ability to move and communicate.

He was later allowed to be treated at home for another six months where his condition reportedly improved in July, although he was still bedridden.

However, his health had deteriorated in recent weeks.

The father of three started out in showbiz in 2004 as a screenwriter; he worked on famous titles such as Potret Mistik, Anak Mami Kembali and Nana Tanjung.

He directed local movies such as Zoo, Hantu Dalam Botol Kicap, Santau as well as his latest film, Siku 12: Langkah Derhaka. He also acted in Cicakman 2: Planet Hitam and Duyung.

Azhari was also a senior film lecturer at the faculty of theatres, films and animation in UiTM.

His remains were brought to Masjid Ar-Raudhah in Section U10, Shah Alam and was laid to rest at the Meru Islamic Cemetery in Jalan Paip, Klang this morning. 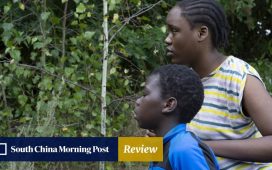 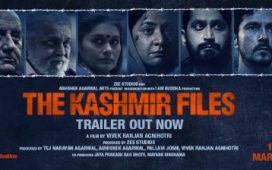 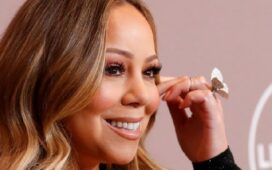 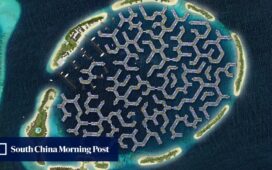 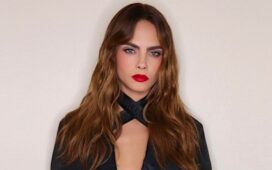 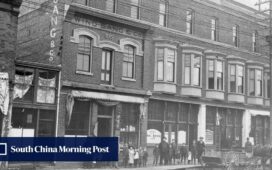