Irving and Durant were previously named starters for the 70th All-Star Game, to be played March 7 inside the pandemic bubble in Atlanta, Georgia.

Durant will serve as captain of one select squad against Team LeBron James in the contest, where reserve players were selected by league coaches.

Harden, the NBA’s top scorer each of the past three seasons, was named an All-Star for the ninth straight year and Chris Paul also got the nod, making him an 11-time All-Star.

The league will break from tradition because of the global pandemic and hold the game and skills events on one night instead of spreading the festivities over several days.

The NBA will launch the game at State Farm Arena with an afternoon skills competition followed by the three-point shooting contest. The Slan Dunk Contest will take place at halftime.

Game rosters will be determined via a draft on March 4. Durant and James will each choose 11 players to complete their rosters. — AFP 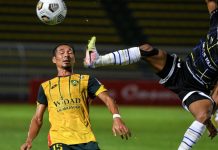 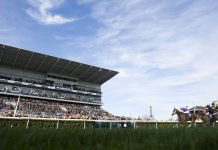 Newsboy's Saturday tips for ITV races at Haydock and Musselburgh 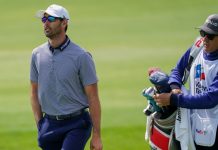 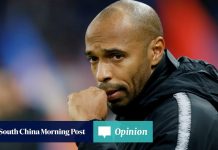 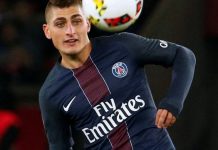 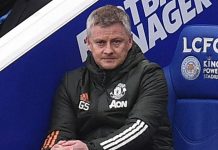 10 questions that need answering in remainder of Premier League season 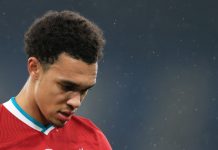 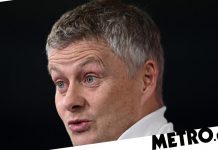