HBO's The Last of Us outbreak begins January 2023


In the video game space, the franchise that is The Last of Us has proven its popularity to gamers, who rightfully laud it for its mature storytelling and intense gameplay action.

The way developers Naughty Dog went about their business made the IP a great candidate to translate to the world of film and television.

And we will soon be able to witness that happening as HBO has finally revealed the upcoming premiere date for The Last of Us adaptation.

Starring Pedro Pascal as Joel and Bella Ramsey as Ellie, The Last of Us will debut on HBO on Jan 15, 2023. Alongside the reveal of the date, we were also treated to a brand new poster showing our heroes walking in a ruined city in a world that has seen better days. 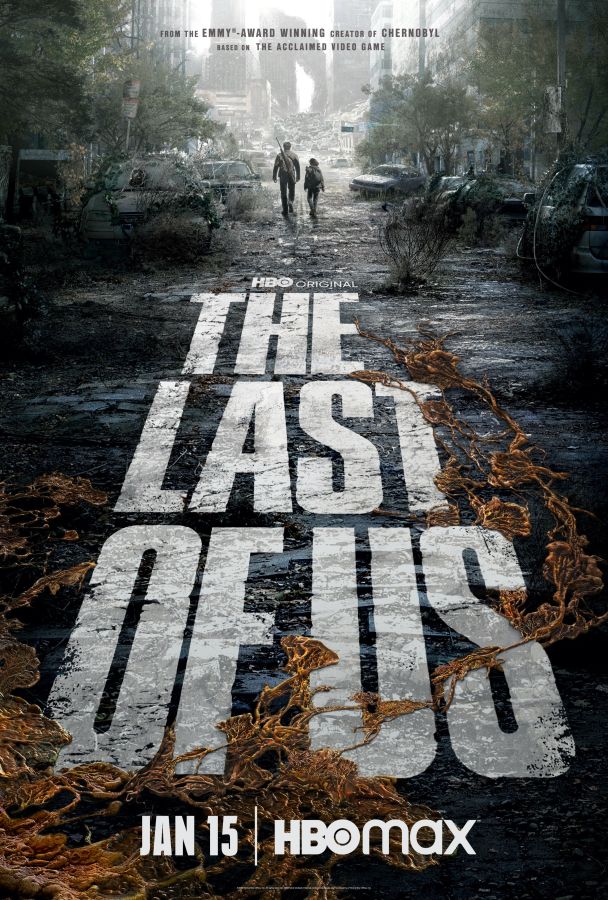 The first season of the HBO adaptation will consist of 10 episodes, and will likely cover events that took place in the first game that was released back in 2013.

However, there is already confirmation that some creative license would be used for events that will be new and completely foreign to those in the game.

With the success of both the first game as well as its sequel, there is definitely much anticipation for this transition to the world of televised entertainment.

Having star power in the form of Pascal and Ramsey should help, but the story will likely do the heavy lifting.

If it comes anywhere close to what The Last of Us managed to give players, HBO will soon have another big hit on their hands. Fingers crossed.

ALSO READ: The Last of Us series gives extended look at Pedro Pascal in first teaser