SERENE Tiong’s application for leave to appeal to the Court of Appeal against the Oct 2 decision of the High Court has been dismissed.

Costs of the application, amounting to S$3,000, were thus awarded to HC Surgical Specialists (HCSS) surgeon Julian Ong, said the Catalist-listed firm in a bourse filing on Thursday night.

Ms Tiong was seeking to appeal against the High Court’s decision in Dr Ong’s defamation suit against her.

The surgeon had sued Ms Tiong, who is separately also a minority shareholder of HCSS, for claiming that he and psychiatrist Chan Herng Nieng colluded to take sexual advantage of vulnerable women patients.

Although a district judge ruled in favour of Ms Tiong in April, Dr Ong went on to appeal to the High Court, where he succeeded on Oct 2.

The High Court overturned the lower court’s decision, finding that she had defamed him and ordering her to pay S$40,000 in costs to the surgeon for court proceedings. It also granted the surgeon an injunction, restraining Ms Tiong from publishing, or causing to be published, defamatory words against him.

HCSS on Thursday said it will provide further updates on this matter if necessary and in compliance with listing rules. 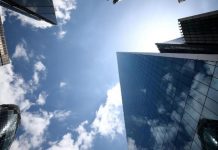 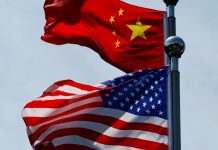 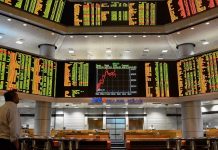 Knee-jerk reaction may drag down Bursa Malaysia next week 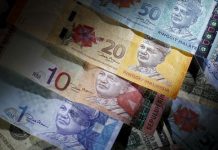 Ringgit expected to be range-bound next week 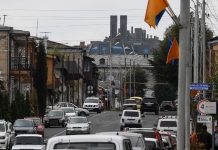 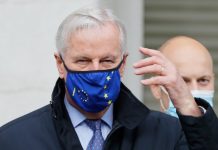 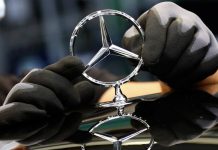 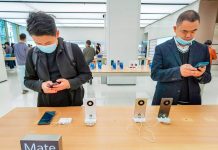 Huawei ekes out third-quarter revenue growth as US restrictions bite 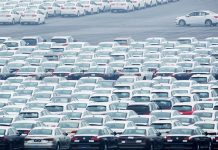 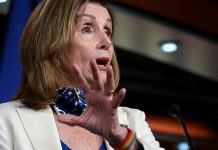 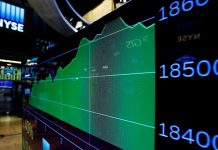