SINGAPORE – The Housing Board’s grants disbursement system, which among other things determines an applicant’s eligibility, is being automated.

The updated system will be able to accurately assess eligibility even when applicants fail to declare material information to HDB, such as ownership of property or alternate income streams, National Development Minister Desmond Lee said in Parliament on Monday (Sept 13).

His remarks were made after the Auditor-General’s Office (AGO) in July found that housing grants totalling $405,000 were disbursed to 13 ineligible applicants.

Mr Lee said HDB has taken immediate steps to recover CPF housing grants that were erroneously given to 12 ineligible applicants.

A 13th applicant that was flagged by AGO was correctly assessed, he added.

The eligibility status of another 1,055 applicants flagged by AGO is being verified by HDB. Checks should be completed by or before the end of the year and results will be reported, said Mr Lee.

AGO’s findings came after it carried out a data analysis of resale flat buyers who had applied for and obtained either the Family Grant or Singles Grant from April 1, 2018 to September 30 last year.

On Monday, Mr Lee said grants were wrongly disbursed to 12 applicants who had failed to declare material information to HDB, such as their actual income and private property ownership.

The omission was not detected in the verification checks.

In response to questions by Workers’ Party (WP) Aljunied GRC MP Sylvia Lim, Mr Lee said the non-disclosures in each case will be looked at individually.

“We’ll look at the facts and circumstances behind each case. Some of the suppression of material may have been deliberate and some may have been a misunderstanding, we’ll have to look at it case by case,” he said.

HDB assesses each grant application by manually verifying, amongst other things, the declared incomes against the documents submitted by the applicants and their occupiers.

For ownership of private property, HDB verifies documents such as the notice of transfer, transfer instrument, and sale and purchase agreement.

“The verification process is often complex, especially when flat buyers and their occupiers have multiple sources of income or property ownership, both local and overseas,” said Mr Lee. 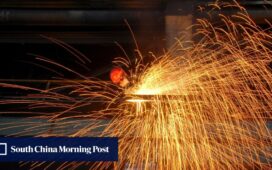 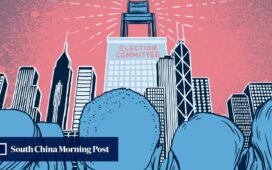 China gains from its CPTPP bid, whether or not it succeeds

Panasonic layoffs do not negate bright outlook in manufacturing: economists 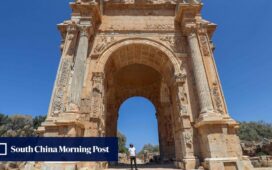