Mason Mount ‘has everything’ and can become one of Chelsea’s greatest-ever players, according to former Blues star Joe Cole.

The 22-year-old England international is enjoying a brilliant season and scored to help Chelsea beat Porto 2-1 on aggregate in their Champions League quarter-final clash.

Mount has netted 11 goals and made six assists in 52 appearances for club and country this season but the weight of his contributions cannot be viewed purely through stats, with Cole describing him as a ‘special player’.

Three-time Premier League winner Cole in fact trained with Mount towards the end of his career and says he immediately knew the midfielder was a ‘top talent’.

Having seen how Mount has developed under Frank Lampard and Thomas Tuchel, Cole believes the Chelsea star could even develop into one of the club’s best-ever players.

‘I’ve been so impressed by him,’ Cole told talkSPORT.

‘I trained with him at the back-end of my career. I was coming back from America and trained with them to keep myself fit.

‘So I trained with Mason and I knew from the first ten minutes of the training session that this was a special, special player.

‘I couldn’t understand for the life of me why people weren’t singing his praises [earlier in the season]. He’s a young man and he’s captained Chelsea this year. He’s played regularly and scoring goals now.

‘He’s a top, top player and I think he can go all the way and, I don’t want to put too much pressure on him, but I think he’ll be one of the top players in Chelsea’s history if he stays.

‘I think he’s that good, he has everything.’

After knocking Porto out of the Champions League, Chelsea face 13-time winners and Liverpool conquerors Real Madrid in the semi-finals of the competition.

Prior to Madrid’s win over Liverpool, Mount said: ‘We’ll be watching and we’ll take anyone. We’re ready for the battle.

‘Now we get to sit down and watch it and really analyse it and the best team will go through, so we’ll be ready for anyone.’ 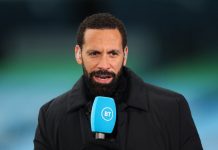 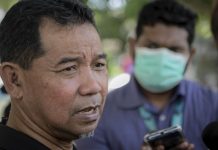 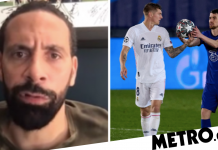 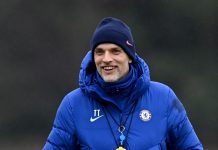 Why the Dodgers-Padres turbo-charged rivalry is great for baseball 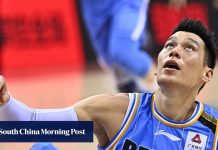 Is Jeremy Lin’s return to Harvard for Class Day a sign on his NBA future? 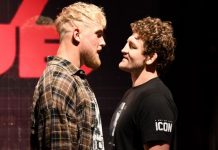 Boxing: Triller offers clemency to boxing fans who pirated Jake Paul bout if they pay up 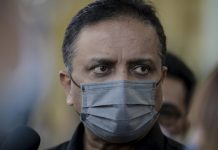 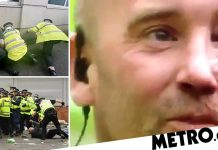 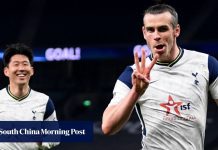 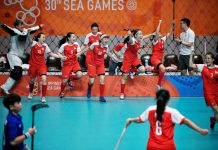 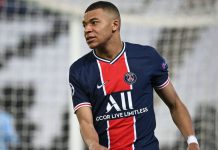