Who says jocks can’t be geeks? And Joe Manganiello has certainly proven that those two labels aren’t mutually exclusive.

Yes, before Henry Cavill ‘thirst-trapped’ millions across the globe with his desktop-building video, American actor Joe — of True Blood fame — was already making strides in geekdom with his love for Dungeons & Dragons (D&D).

Joe appeared on D&D shows like CelebriD&D and Critical Role, and even wrote a script for a D&D film back in 2017. The project didn’t take off, unfortunately.

He also launched his own D&D-inspired streetwear brand Death Saves.

Of course, it’s not a competition. Why complain (and compare) when there are two hunks waving their geek flag high?

That said, we had to find out what kind of wacky adventures he was up to since he had a guest stint on the third season of the Apple TV+ series Mythic Quest which premiered on Nov 11.

“I’ve never worked with someone who was playing themselves and I think that he did a great job playing Joe Manganiello,” Jessie Ennis (who plays Jo) deadpanned in an interview with global media earlier this month.

“It was super fun. He brought his dog with him. He and David Hornsby went to college together so they have a lovely rapport. Yes, they went to Carnegie Mellon – they’re fancy actors – and it was lovely,” she shared. 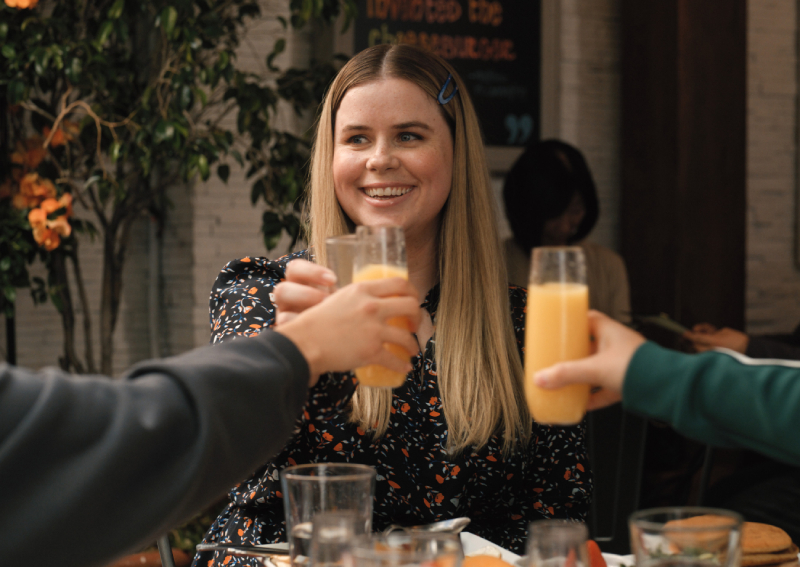 “The three of us got ready in the hair and makeup trailer together and I remember he was doing Magic Mike moves in the chair and I was like, this is a day very few people get to experience so I was grateful.”

In the third season, Ian and Poppy have left Mythic Quest to form GrimPop Studios while David struggles to manage the game on his own.

The show also stars Danny Pudi, Ashly Burch, Imani Hakim, Naomi Ekperigin and Jessie. Joe appears as himself, a big star who wants to sign on for a lead role (Masked Man) in the film adaptation of Mythic Quest.

This begs the question — would Joe truly be the right choice for the Masked Man?

Well, we put that to Danny (whom you might recognise as Abed on Community) who plays the psychopathic schemer Brad Bakshi. Instead of choosing Henry — which we subtly suggested — he had an interesting take. 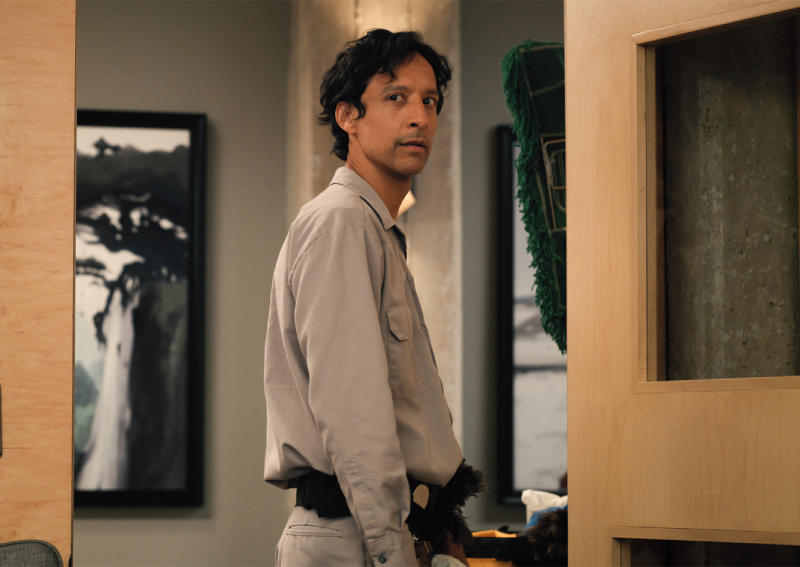 “That’d be kind of interesting. I think she’d be fun. I think she would bring a nice twist to it. Whoever it is, it would have to be someone unexpected. But I mean, Joe was fantastic. So it’s going to be hard to top that.”

David, who also serves as executive producer on the series, revealed to AsiaOne that they actually planned an episode with Joe in the second season which was scrapped as the pandemic made them rethink their plans for the season. 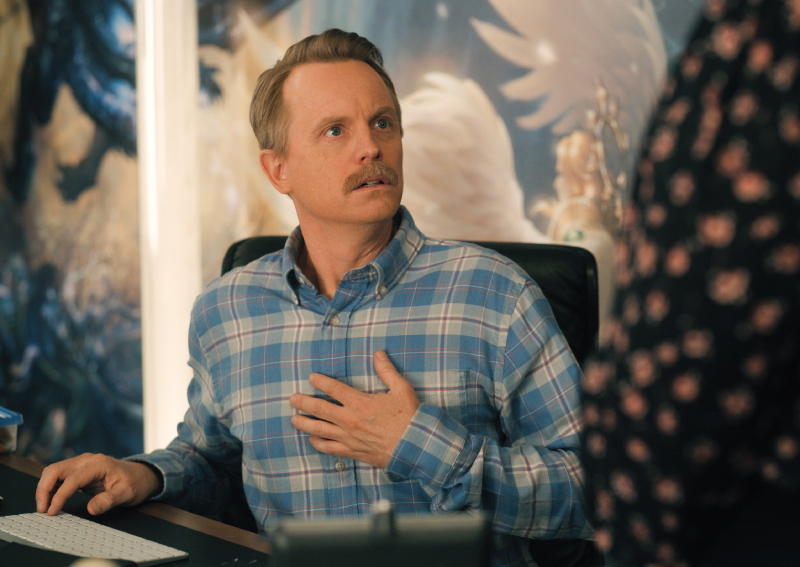 The 46-year-old actor said: “We were happy to bring it back and find a perfect sort of storyline for him, which is to possibly star in our Mythic Quest movie. And we did go to school together. So it was fun to sort of reunite.

See also  Peekaboo: Can you recognise Singapore in HBO's Westworld?

“I was a senior when he was a junior or a sophomore. So it’s a funny dynamic that, you know, he looms large. He was very apt to improv, in terms of he would go off on a monologue if you let him and came up with some really funny stuff.”