When his wife gave birth to their second girl in India last April, Singapore was going through its circuit breaker period.

The last time he had been back home was in August 2019.

Last Tuesday night, the 38-year-old father spoke to his family over a video call for the final time.

The next morning, the site supervisor suffered serious burns in an explosion at a Tuas industrial building and was one of three workers who later died of their injuries.

Another five are in critical condition.

The explosion occurred on the premises of Stars Engrg, a contractor dealing with fire protection systems. Stars Engrg is also the employer of the eight workers.

Mr Akash Mohapatra, a volunteer at the non-profit organisation ItsRainingRaincoats (IRR) which focuses on migrant worker issues, told The Straits Times on Saturday (Feb 27) that Mr Marimuthu was the pillar of his family.

He said Mr Marimuthu had worked in Singapore for the past 12 years to support his elderly mother, his four younger sisters, his wife Rajapriya, 28, and their daughters Riya Sri, 5, and Lithesaa, who is 10 months old.

Mr Mohapatra is part of a team of volunteers coordinating efforts to help the victims of the Tuas explosion and their families.

He said Mr Marimuthu is the only one whose family IRR has been able to contact so far, out of the three workers who died.

Labour chief Ng Chee Meng said in a Facebook post on Saturday that he was saddened by the tragic incident.

Mr Ng said: “When we first heard of the incident, my colleagues and union leaders from the Migrant Workers’ Centre (MWC) and the Building Construction And Timber Industries Employees’ Union (Batu) reached out immediately to offer help and support to the affected workers and employers.”

Batu executive secretary Zainal Sapari said Stars Engrg is not a unionised company, but added that Batu oversees the well-being of workers in the built environment sector. He said Batu will work with MWC to support the workers and their families.

“Despite the long and costly recovery process associated with burn injuries, MWC and Batu are committed to provide needed assistance to the workers and we wish them all a speedy and full recovery.”

Mr Mohapatra said the counsellor, Ms Indu Sukumaran Nair, has been providing grief counselling to Mr Marimuthu’s wife over the phone, as well as to his brother, who is also a foreign worker here.

IRR also launched a fundraising campaign on the crowdfunding platform Give.asia on Saturday night. As of midnight, the campaign had raised over $30,000.

The campaign page said the funds collected would be divided equally among the families of the victims, once IRR manages to contact the other workers’ families.

Members of the public who wish to contribute to the fundraising effort can do so at this website. 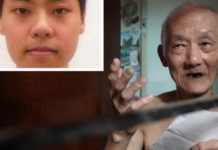 'I would have stopped it': Elderly man says he didn't know son was abusing wife 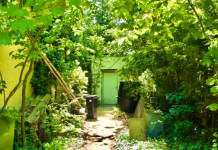 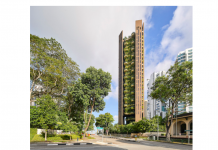 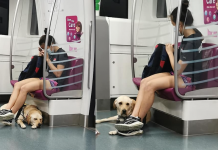 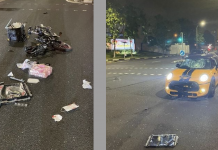 What next for the Singapore Turf Club? 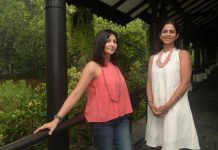 In the business of showing people how to live sustainably 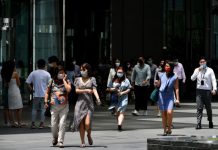 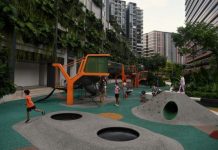 Keen on green, but at what cost? Poll maps out S'porean attitudes to eco-friendliness 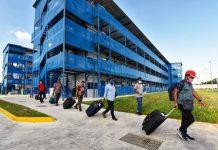