KUALA LUMPUR, Oct 22 — The Health Ministry has clarified that the use of “Timah” and “Omar” as whisky labels do not fall under regulations stipulated in the Food Act 1983 and Food Regulations 1985.

In a statement today, the ministry’s Food Safety and Quality Division said that while its responsibilities include offering food labelling advice to ensure labels abide by laws set under the Food Act and Food Regulations, the company behind the whisky labels did not make any enquiry with regards to the matter.

“Based on checks, this company did not apply for any labelling advice service from this division,” the statement said.

According to the division, food labelling monitoring is done based on the Food Act and Food Regulations, and under Order 18 (1A), it does not allow words that reflect grading, quality or advantage, or any words which have a similar meaning, to be used as a brand name.

“Therefore, brands like ‘Timah’ and ‘Omar’ and others do not reflect grading, quality or advantage, and hence this matter does not fall under Order 18 (1A),” the statement said.

Since the whisky brand took the limelight last week, some groups and even the Minister in the Prime Minister’s Department (Religious Affairs) Idris Ahmad had called for the local alcoholic beverage company to immediately change its “Timah” brand and the picture used on the bottle.

Idris said such things should not happen as they are provocative while the use of the name could cause confusion to the community and religion.

The Malaysian-made whisky is sold at RM190 per bottle containing 40 per cent alcohol.

Since the liquor company came under fire, it offered an explanation saying that “Timah” refers to the Malayan tin mining era during the British colonial days of Malaya, while the man depicted on the whiskey label was Captain Speedy, who introduced whiskey culture back then.

The company said it was due to this history that the name “Timah” was used and did not intend to stir any controversy.

The company also explained that any interpretation of the name unrelated to Malaysian tin mining is false. 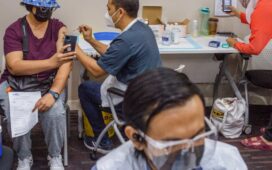 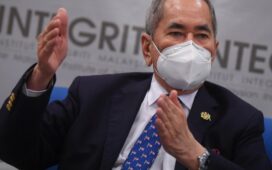 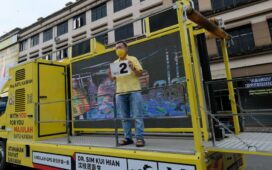 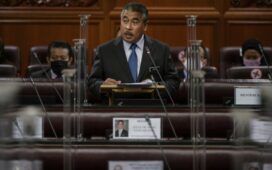 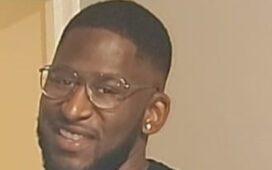 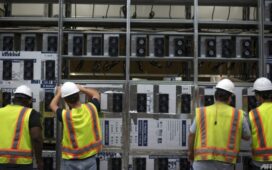