Heavy rain, deep water puddles, and local kids humping said water puddle in Mandalika, Lombok took the spotlight over the weekend during Indonesia’s first motorcycling grand prix since 1997, with photos and videos coming out of the Superbike World Championship (WSBK) conveying a uniquely Indonesian memory of the race — for better or worse.

Though the excitement surrounding the season finale of WSBK ⁠— which took place at the Mandalika International Street Circuit in the track’s inaugural race ⁠— attracted even those who aren’t usually interested in superbikes, heavy rain in the area threatened to put a huge dampener on the occasion.

In fact, the first race scheduled for Saturday had to be postponed due to bad weather. Making the most out of the downtime, Swiss racer Dominique Aegerter caused quite the thirsty splash when he “showered” in the rain, as seen in the video below:

When life give you rain, take a shower 🚿

The official event’s broadcast also caught a couple of local kids playing on a puddle of water outside the circuit’s perimeters as rain fell. While it may seem like they’re trying to do push ups on the puddle, they came off looking like humping the muddy water instead. With this footage going viral online, we can’t yet decide if it would be hilarious or embarrassing if this is what the world is going to remember the Mandalika race by.

Another contender for viral clip from the race goes to this race employee, who beat the rain-induced boredom by expertly flipping his water bottle, which impressed the TV commentators.

The magic of live TV 🙌

Shout out to this legendary steward 💪 How have you been keeping yourself busy? 👀#IDNWorldSBK 🇮🇩 pic.twitter.com/N6salcWNtj

The rain that befell WSBK didn’t just bring about amusing anecdotes, however, as it also highlighted some major issues, such as minor flooding, that occurred in different parts of the circuits and had caused some notable hiccups. The tweet below, for example, showed how people had trouble getting from one point to the next because of the water puddles:

One tweet in particular captured how local residents in the area spectated the race from outside of the circuit’s wired fences, with many sitting on the ground catch the show as tickets for the race are sadly beyond the financial means for the people whose island had been partially transformed into a world-class racing circuit:

The show did go on despite the wet weather, with Toprak Razgatlioglu crowned as champion of the 2021 WBSK by the end of the season yesterday. If Indonesia’s debut hosting of a major grand prix has taught us anything, it’s that we should expect something a little extra beyond the motosport itself. 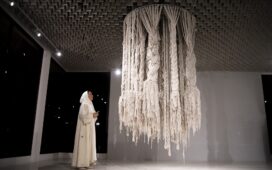 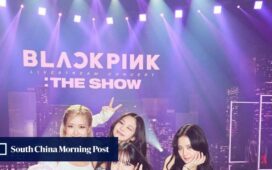 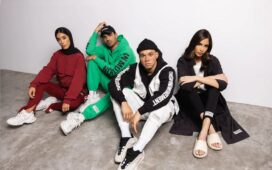 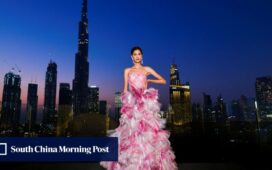 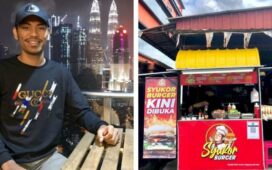