SINGAPORE – The Formula One Singapore Airlines Singapore Grand Prix has been delayed on Sunday owing to heavy downpour at the Marina Bay Street Circuit.

The race was scheduled to start at 8pm, with race control issuing a message an hour before flag off announcing the delay of the starting procedure.

The 61-lap race will now flag off after the formation lap at 9.05pm.

Ferrari’s Charles Leclerc will start on pole after a wet qualifying session on Saturday. He will be joined at the front row by Red Bull’s Sergio Perez. Mercedes’ Lewis Hamilton is third while Leclerc’s teammate Carlos Sainz is fourth.

This is the second day of bad weather at the Singapore Grand Prix after heavy rainfall on Saturday afternoon and evening saw teams competing in the qualifying session on a wet track.

Still chucking it down ☔️

The Safety Car is dipping its toe in the water #SingaporeGP #F1 pic.twitter.com/TGhlEryzxX 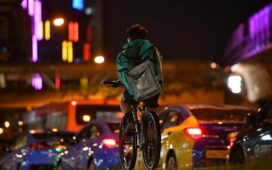 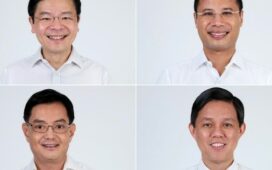 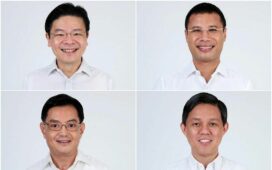 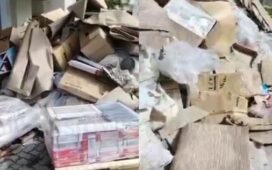 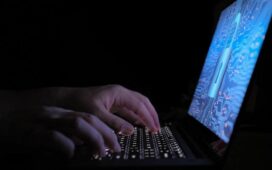 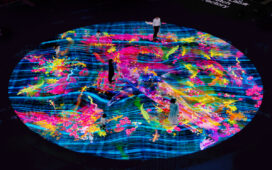 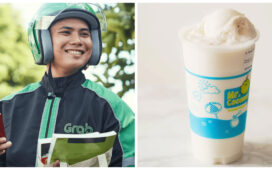 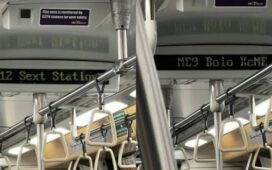