At least 1,763 heritage sites were destroyed or damaged by torrential rain earlier this month in the northern Chinese province of Shanxi during a storm that left 15 people dead.

A total of 19,000 buildings were destroyed during the downpour in the province, dubbed the country’s ancient building museum because it has more historical sites than any other region in China, including more than 50,000 immovable historical sites and over 30,000 ancient structures.

A total of 89 sites were “critically damaged”, meaning they had major structural issues. 750 sites were “relatively seriously impacted” with wreckage to walls or supporting beams collapsed, the provincial Cultural Heritage Department said. 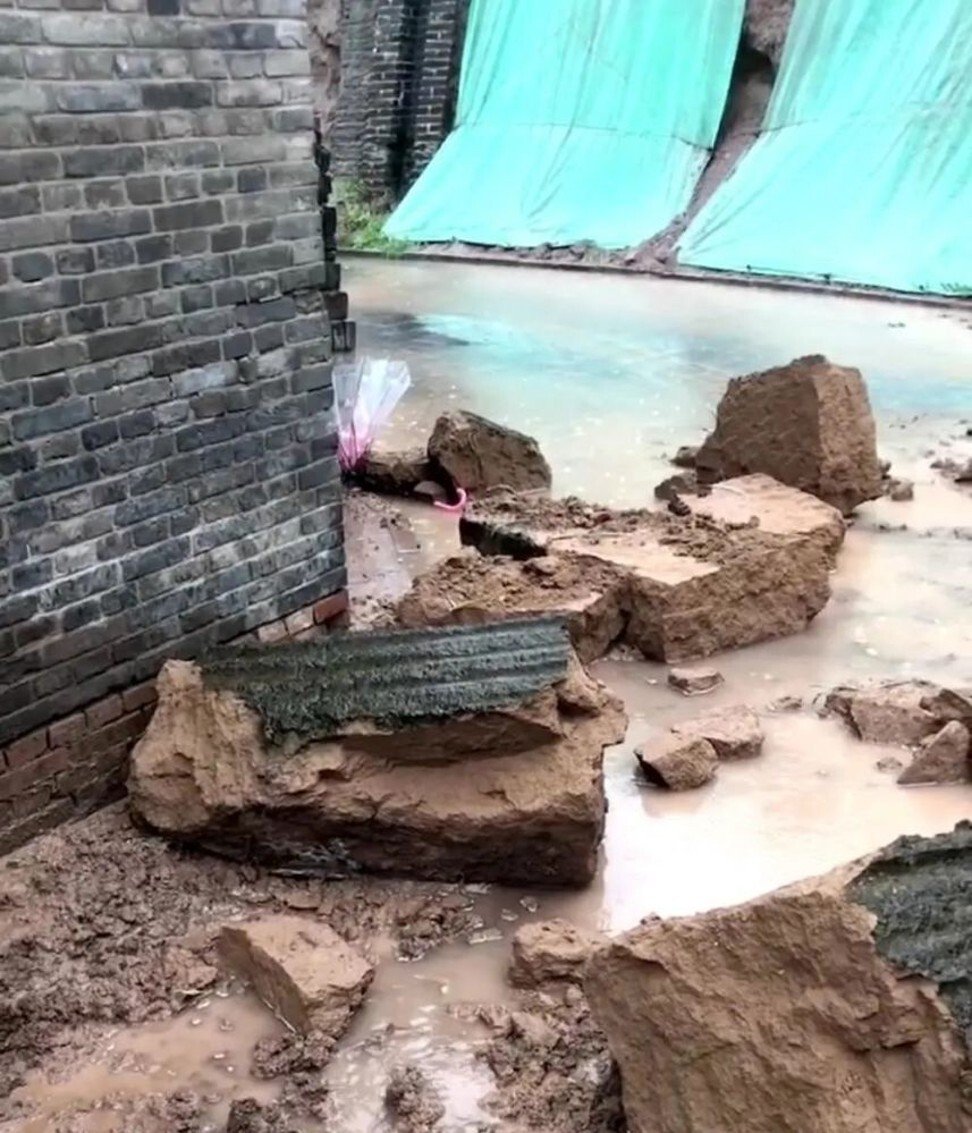 Other more minor damages included water damage, cracks in walls and impairment on the ground surrounding the structures, the authority said.

In particular, Pingyao Ancient City, a Unesco World Heritage Site, saw 51 sections of its city walls damaged. A 25 metre-long section of the wall that collapsed during the storm.

Inside the ancient city, more than 300 ancient houses were partly wrecked by the downpour. Residents of the affected properties have been evacuated, and the local government has started repairs, according to the provincial authority.

The National Cultural Heritage Administration has sent experts and allocated funds to help with repairs in Shanxi.

Normally a dry area of China, the rainstorm lasted four days at the start of this month and placed significant pressure on the old buildings, said Bai Xuebing, an official from the provincial heritage authority, China National Radio reported.

“The historical buildings in Shanxi are mostly made of wood. They are weak in resisting natural disasters due to their long history, the impact from nature and thousands of years of human activities,” Bai said.

“Relics are easily damaged after being inundated with water for a long time as the floods carried lots of mud and flowed at a high speed.”

Bai said most of the buildings that took the most harm were located in remote villages and have low-level government protection.

One of them is Zhenwu Temple, built in the Yuan dynasty (1271-1368) in Fenxi county. Multiple sections of the walls in its three shrines have collapsed and there were cracks in walls, according to the local government.

At Kuixing Pavilion, where students have prayed for a good scores in examinations since the 18th century, a major part of the site has fallen down in the rain. Officials in Yanjiazhuang Village of Xinjiang county said they have moved the pavilion’s wood materials from the debris and put them in storage. 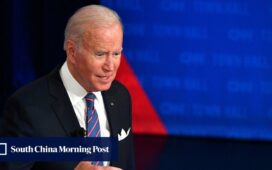 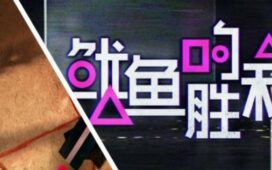 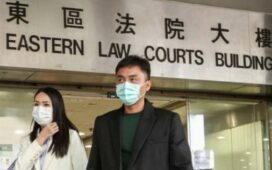 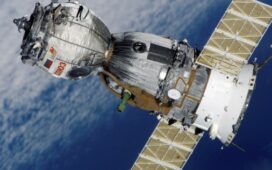 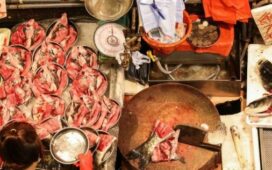 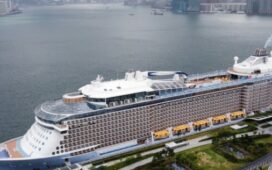