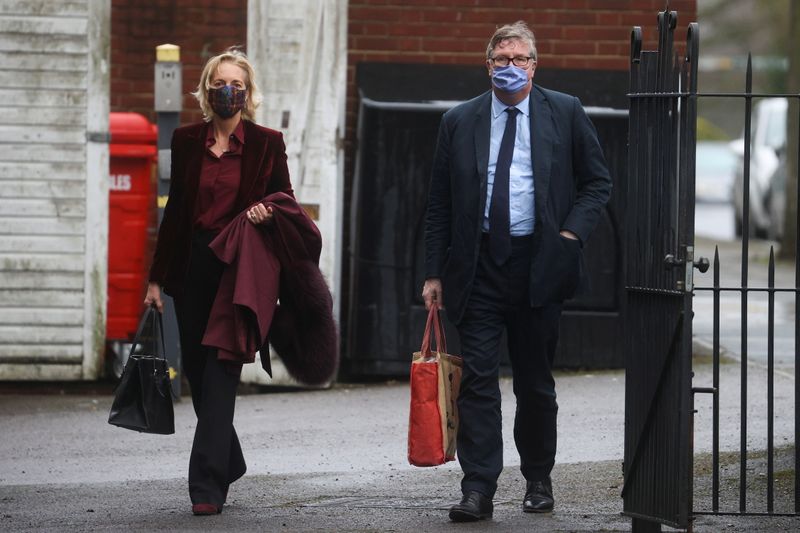 LONDON (Reuters) – Crispin Odey, one of Britain’s most high-profile hedge fund managers and political donors, “lunged” at a 26-year-old female bank employee in 1998 and indecently assaulted her, a prosecutor told a London trial on Wednesday.

Prosecutor Kerry Broome said the woman, a successful professional based in the United States, alleges that after accompanying then 39-year-old Odey to his home in Chelsea, west London, he suggested a takeaway, changed into a robe and assaulted her by putting a hand on her breast and up her skirt.

“She says she was shocked and scared,” Broome told Hendon Magistrate’s Court in north London on the first day of the trial. She said the woman wrestled herself free and left.

The founder of Odey Asset Management, who watched proceedings from the glass-surrounded dock, will lay out his defence later.

When Odey was interviewed about the alleged incident in 2019, the prosecutor said Odey accepted the woman was at his house and said she asked him: “Where is this going to end?”

Odey responded, “…in bed hopefully,” the prosecutor said. But he said the woman was appalled, that he realised he had misread the situation and that she then left.

Broome said the woman, who cannot be named for legal reasons, reported the alleged incident to the police in 2017.

The case, Broome said, turned on the woman’s credibility and the accuracy of her recollection. She said victims do not always report such matters immediately.

Odey stepped down from the helm of Odey Asset Management to focus on managing his own funds last year.

Along with his wife, Nichola Pease, his estimated fortune stands at 825 million pounds ($1.14 billion), according to the Rich List 2020 compiled by The Times newspaper.

His Odey European Inc fund plunged by roughly 30% last year, when losing bets included one against electric-car maker Tesla. However, it has rebounded this year. 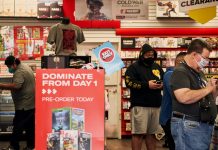 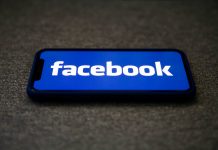 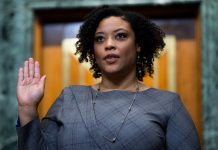 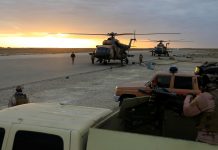 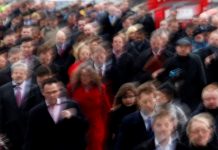 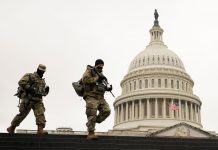