Spend six days on a beautiful island with some fellow celebrities and play some games, they say.

Of course things wouldn’t be that simple.

Korean singer-host Hee-chul told AsiaOne in a recent interview to promote the new Netflix original series New World: “The producer told me that we would be getting our dream houses and playing games with the cast, so that was what I thought at first.

“But just like a cliche movie, when you go somewhere with your friends, something bad happens, right?”

And from what we heard, the 38-year-old had it the worst. According to singer-actor Lee Seung-gi, Hee-chul lost a lot of money in the games because he was “very naive and gullible”.

“In New World, if someone comes to you and says, ‘Trust me’, never trust them. If someone comes and tells you, ‘I’m not interested in money’, definitely don’t believe them,” Hee-chul added in a separate press conference that we attended.

Besides the two, cast members Eun Ji-won, Cho Bo-ah, Park Na-rae and Kai, were also there speaking to regional media.

(Fun fact: three players are representative of three generations of K-pop boy bands. Ji-won is in Sechs Kies which debuted in 1997, Hee-chul in Super Junior from 2005, and Kai in Exo from 2012.)

In the unscripted survival gameshow, the six go to a gorgeous holiday island for six days to “play games”. Their individual accommodations were also customised to their desires.

But of course, all games come with rules and prizes. They had to complete missions to earn virtual currency, which they could exchange to Korean won at the end of the show. This led the players to plot and betray each other to get the cash.

However, it appeared the trickery started even before the six players landed on the island, when they described to the production team their utopic house.

“My house was like the house of a successful CEO. I wanted a big home theatre where I could watch movies and listen to music, and they actually made it come true. But maybe they didn’t have enough time [to build it well], because I could only use the projector when I turned on the lights. When I turn off the lights, the projector goes off, so I couldn’t watch anything,” Seung-gi, 34, said.

Hee-chul, too, had issues with his house. He wanted a place with lots of comic books, a big TV screen, a computer on which to play his games and a lot of vacuum cleaners. He got all of them, even two computers.

“But I didn’t talk about hot water. I think we have to get into details about our utopia because I didn’t have any hot water,” he sighed.

Actress Bo-ah, 30, asked for a green and eco-friendly house; she got that, along with lots of mosquitoes and bugs.

Kai added: “I wanted a blue-and-white house, kind of like the ones in Santorini in Greece, a beach house. But it looked like a sashimi restaurant instead.” 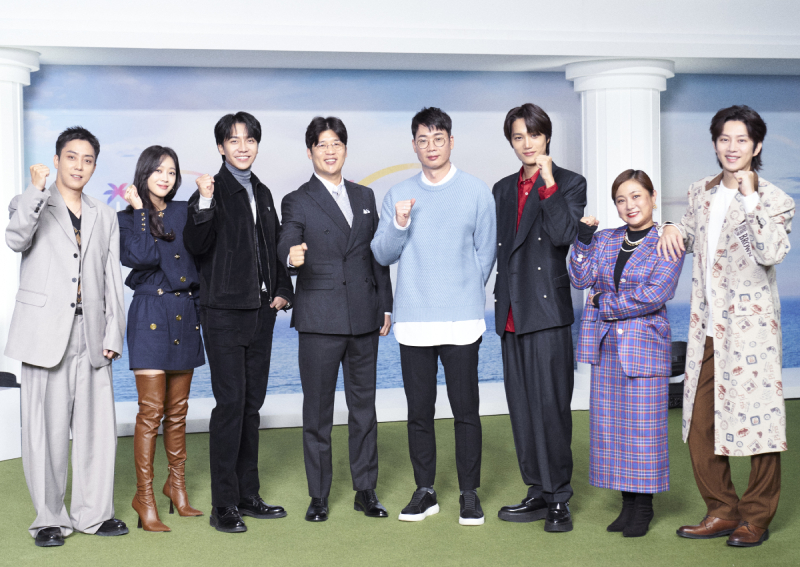 The 27-year-old and Bo-ah are newbies at such TV gameshows, but both turned out to be strong competitors that the others — all variety show veterans — became wary of.

Seung-gi called Kai his biggest rival in the show, while Ji-won, 43, said Bo-ah’s “poker face” and acting background made her formidable.

Added Hee-chul dramatically: “I am most afraid of Bo-ah. I couldn’t even look into her eyes. That’s how bad it was. A lot of people think Na-rae and myself are the mean ones. But after playing with all these people, Na-rae is an angel. She’s not scary at all. It’s Kai you should all be afraid of.”

What scheming plots did they hatch? Find out on New World, now available on Netflix. 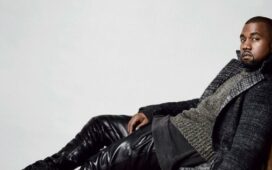 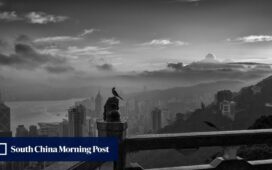 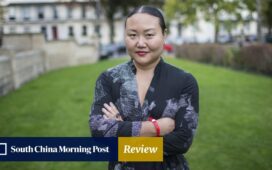 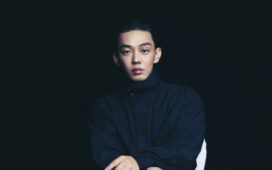 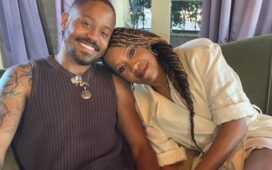 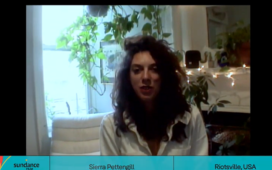 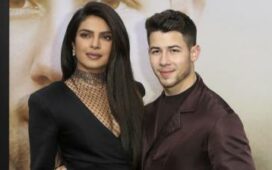 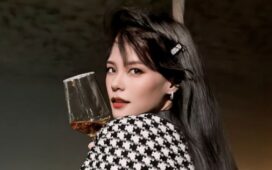