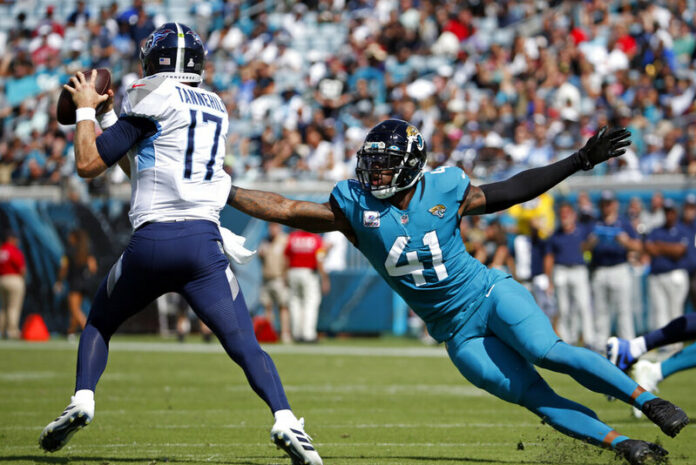 Henry padded his NFL rushing lead as the Titans (3-2) rebounded from an overtime stunner at the New York Jets and avoided consecutive losses to winless teams.

Jacksonville (0-5) moved into sole position of the second-longest skid in NFL history, six shy of tying the record Tampa Bay set in 1977 over its first two seasons as an expansion team. The franchise’s latest debacle came eight days after coach Urban Meyer was captured on camera with a young woman dancing near his lap at an Ohio bar, behavior team owner Shad Khan called “inexcusable.”

Meyer was more animated than usual on the sideline and even ran near the goal line to celebrate a touchdown on a fourth-and-goal play.

Meyer surely will lament all that went wrong for the home team in this one.

The Jaguars fumbled on the third play of the game. Byard scooped it up and ran 30 yards for a score. Jacksonville also missed an extra point; dropped what should have been an interception and could have been a pick-six; missed a 53-yard field goal; and was flagged for a phantom pass interference penalty on a third-down play.

Adding to the list, quarterback Trevor Lawrence appeared to run for his second score of the day in the fourth quarter. But replay officials ruled him down inside the 1-yard line, setting up a fourth-down call. Carlos Hyde was dropped for a 3-yard loss on the ensuing play, and center Brandon Linder suffered what appeared to be a significant leg injury.

The Titans probably needed all that luck. Their defense was porous most of the afternoon, allowing 454 yards and forcing just two punts. Jacksonville’s James Robinson ran 18 times for a career-high 149 yards and a touchdown.

Tennessee was better on the other side of the ball, with Henry grinding out his yardage on 29 carries. Ryan Tannehill completed 14 of 22 passes for 197 yards with a touchdown.

Jaguars travel to London to play a “home” game against Miami next Sunday. 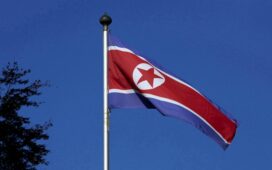 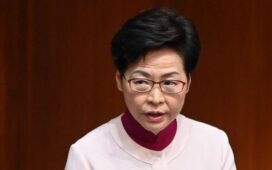 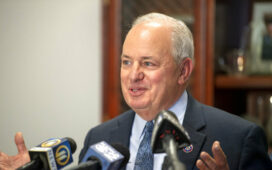 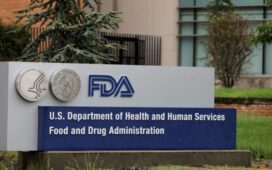 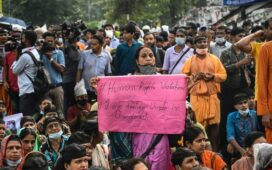 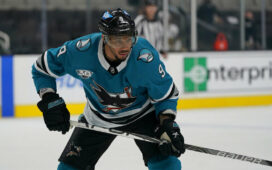