Asia Newsday
Asia Newsday > Politics > 'Here we go again' with Mahathir: What politicians are up to this week
Politics

'Here we go again' with Mahathir: What politicians are up to this week


In a comment under his Facebook post, Mr Tan hit out at how some Singaporeans “wax lyrical about how great it is on the other side of the Causeway and how poorly we are in comparison”.

“I’m proud to be a Singaporean and don’t spend my time running my own country and people down,” he wrote.

He also pointed out that there are “many kind and generous souls here too”, in reaction to an unidentified anecdote of a coffee shop owner in Malaysia offering free drinks.

Mr Tan was likely referring to a post last week by pioneer architect Tay Kheng Soon, who related how he was treated to a teh o kosong – tea without milk – at an eatery in Johor Bahru, and commented: “This is Malaya all over again. How different, we have become so money-minded in Singapore!”

On Wednesday Mr Tay laughed off the criticism, writing on Facebook that “one cup of teh o kosong can stir up so much flavour”.

Associate Professor Chong also noted that Mr Tan, as Speaker of the House, “is not part of the current Singapore administration, and it may be helpful to see his comments in that light”.

At least one anonymous Twitter user disagreed with Prof Chong, arguing that Dr Mahathir’s outrageous claims could set a precedent for other Malaysian politicians and one day perhaps even lead to “a special military operation”.

See also  Singapore factory output up by 14.3% in December, taking full-year growth to 7.3%

This was the phrase used by Russian president Vladimir Putin when he launched the ongoing invasion of its neighbour Ukraine in February. 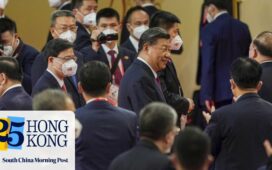 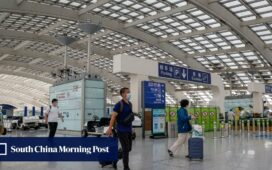 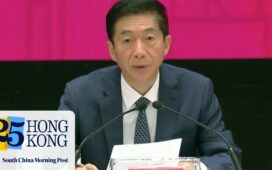 Xi Jinping’s speech at 25th anniversary of handover ceremony is ‘most definitive assessment’ of ‘one country, two systems’ and a ‘calming pill’ for doubters: Beijing official

Xi Jinping was talking to Hong Kong but also had a message for the world: the city will continue to enjoy its unique status, remain free and open, analysts say 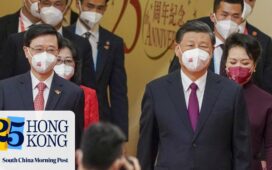 Xi Jinping in Hong Kong: what the Chinese president’s entourage tells us about Beijing’s thinking about the city 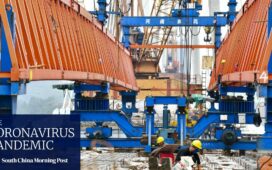 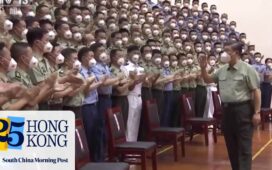