Popular Twitch streamer Rudeism has done it again. And by that, I mean he’s managed to play another game using something but the game’s intended controller.

This time, the game in question is the kungfu brawler Sifu from Sloclap, and Rudeism has cleared it in what is arguably the most flavourful way to beat a martial arts game.

That’s right – he did it with his actual fists. And of course, a pair of motion-sensor gloves too.

Naturally, Rudeism spends the first portion of his stream trying to figure out and modify the motion sensors to play Sifu properly, but he quickly gets the hang of it. You can see that he’s punching the baddies using real physical force, and if you’ve dabbled in martial arts before, you’d know that just a few minutes of doing so is already exhausting. 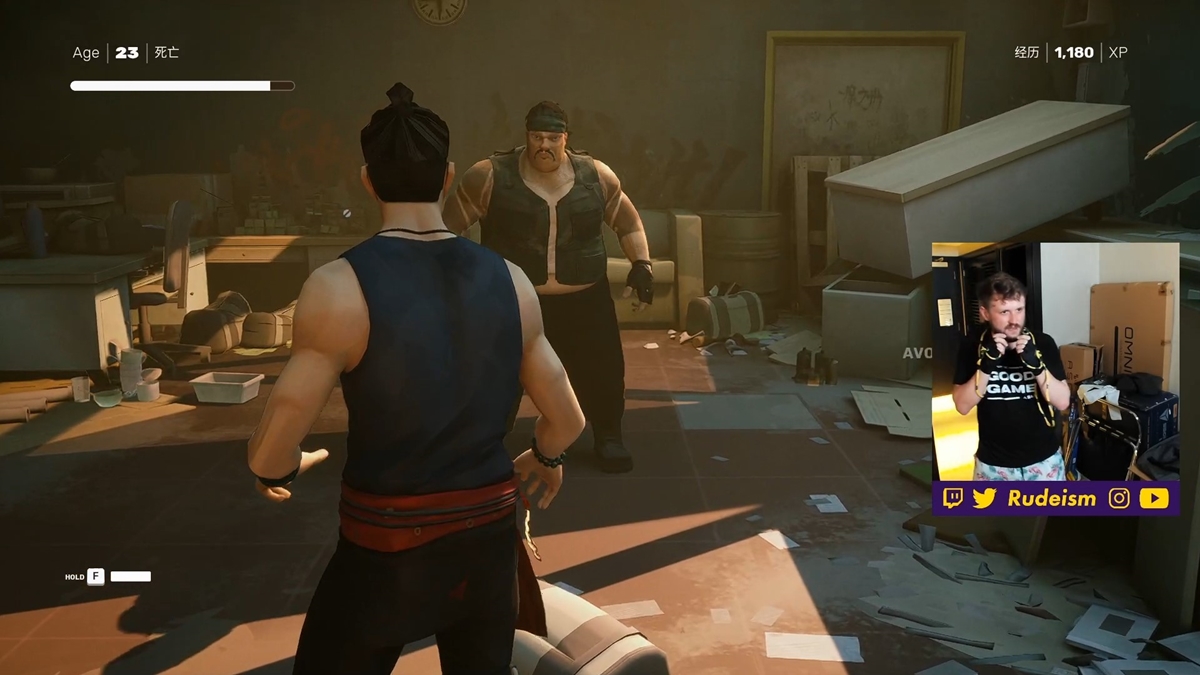 Impressively, Rudeism does pretty well up till the first story boss despite him feeling unwell that day, and what tipped the scales in the A.I.’s favour wasn’t actually the streamer’s physical exertion but a technical issue. Apparently, a cable suddenly came loose midway through the aforementioned fight, rendering the streamer unable to punch the boss normally.

Now, as amusing (and physically draining) as that sounds, this is hardly the most unorthodox controller he’s used for a game.

Case in point, this is the very same man who once rode an actual tractor to play Farming Simulator, though what is probably his most outstanding achievement is how he beat Dark Souls using nothing but a banana…which really makes you wonder what From Software thinks about that. 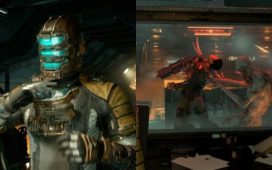 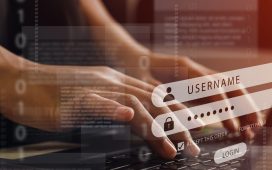 Tech layoffs aren't hitting this digital job market where over 700,000 workers are needed 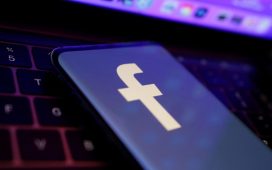 Downdetector: Meta’s social media apps down for thousands of users 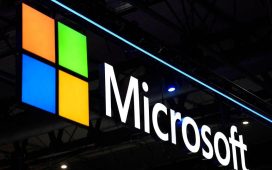 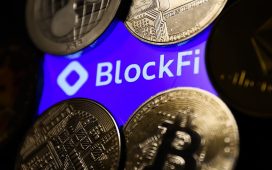 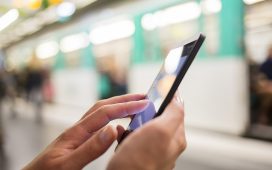 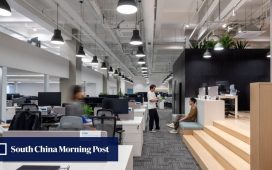 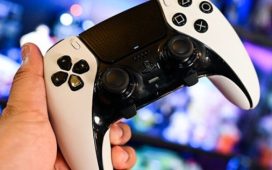 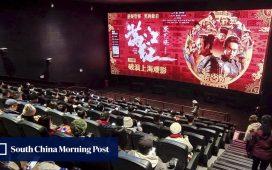