“The economy has rapidly gained strength despite the ongoing pandemic, giving rise to persistent supply and demand imbalances and bottlenecks, and thus to elevated inflation,” Powell said in prepared remarks released ahead of his confirmation hearing.

“We will use our tools to support the economy and a strong labor market and to prevent higher inflation from becoming entrenched,” he added.

The Fed is now expected to raise rates three or four times this year, starting as early as March, according to a forecast from Goldman Sachs.

More from Personal Finance:
Is it too late to refinance?
10 things that will be more expensive in 2022
Your best money moves before interest rates rise

The federal funds rate, which is set by the central bank, is the interest rate at which banks borrow and lend to one another overnight. Although that’s not the rate that consumers pay, the Fed’s moves still affect the borrowing and saving rates they see every day.

“What the Fed does with interest rates and their bond portfolio over the next two to three years will impact every household in one way or another,” said Greg McBride, chief financial analyst at Bankrate.com.

Since the start of the pandemic, the Fed’s historically low borrowing rates have made it easier for most Americans to access cheaper loans and less desirable to hoard cash.

With interest rates set to rise, consumers will pay more to borrow. Some already are. At the same time, savings rates are slower to respond, and even then, only incrementally, meaning savers won’t benefit as much as interest rates rise.

During the hearing before the U.S. Senate Committee on Banking, Housing and Urban Affairs, Powell received both praise for the Fed’s handling of the economy and some criticism. Still, key senators indicated they plan on supporting President Joe Biden’s nomination.

“The importance of continuity at the helm is significant,” McBride said. “With the Federal Reserve at such an inflection point, this is not the time for somebody else to be moving into the big chair.

“Moving from unprecedented stimulus to tightening policy while inflation is at a four-decade high without bringing on a recession is a tightrope act, and Powell’s experience and steady demeanor helps,” he added.

“His reappointment is not a guarantee of success, but it helps.” 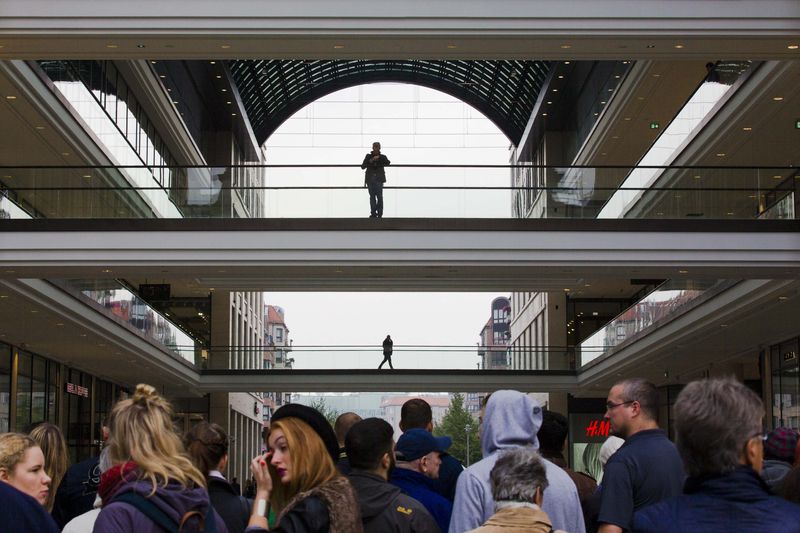 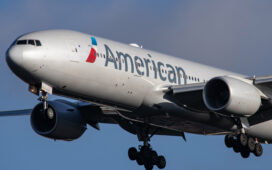 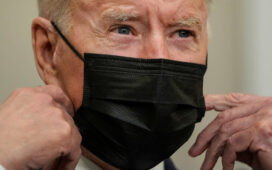 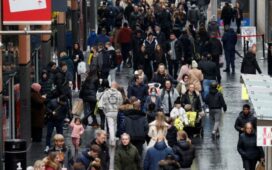 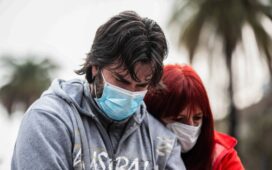