Parasite director Bong Joon-ho was greeted with cheers and applause when he returned to South Korea on Sunday (Feb 16) after his historic four-Oscar win.

About 300 reporters and fans turned up to welcome him back at the Incheon International Airport.

According to Reuters, Bong was more keen to redirect the attention to the country’s efforts to rein in a Covid-19 outbreak.

“Thank you for the applause, I would like send a round of applause back to you all for coping so well with the coronavirus,” he said.

“I will join the effort to overcome the (disease) by washing my hands diligently.

But though Bong did not want all the attention on him, Koreans have been celebrating the success of Parasite in the past week.

Local cinemas and TV channels began a rerun of the film, as well as showing Bong’s other movies including Snowpiercer and Memories Of Murder.

A black-and-white version of Parasite is set to be rolled out in cinemas while Bong and the cast are scheduled to hold a press conference on Wednesday (Feb 19).

But if you are travelling on the country’s Korean Air and Asiana Airlines, do not bother to hunt for Parasite among the in-flight movie options.

Both have chosen to drop it, citing a sex scene in the movie that is not conducive for the young to watch.

The Korea Times cited an Asiana official as saying the company could alter course ” if we can settle (the issue of) inappropriate scenes following negotiations with the supplier”.

But, on the ground in the United States, Parasite is proving a high-flier after its Oscar breakthrough.

Trade publication Variety reported that the film has made US$44 million (S$61 million) in the US so far, lifting the global earnings beyond US$200 million. 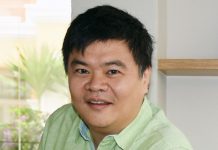 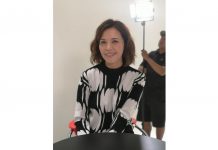 Mum Zoe on-screen and off 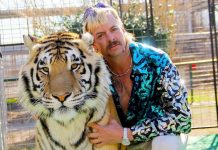 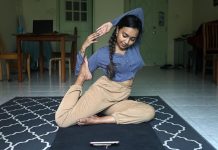 10 apps to keep you well

Beauty salons shut? How to give yourself an at-home facial – the rule of three, dos and don’ts, and seven common mistakes to avoid

What to wear – and what not to wear – for a job interview: the best women’s outfits to land that perfect role 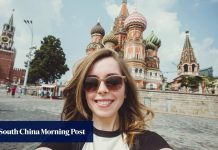 Are you a travel addict? How bloggers, influencers and writers are coping with coronavirus lockdown

Seungmin of Stray Kids: how the K-pop singer’s baseball dreams became musical ones, and why he feared growing up 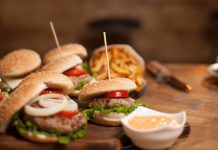 Need a pick-me-up? These restaurants in Jeddah, Riyadh have you covered 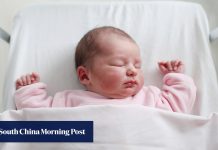 Coronavirus and pregnancy: experts share how to minimise the infection risk for you and your baby 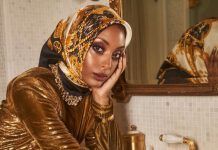