Per Mertesacker claims Arsenal coaches believed Luke Ayling had ‘no chance whatsoever’ of making it as a Premier League footballer.

The defender joined Arsenal’s academy at the age of eight and spent a decade at the club before leaving in 2010 to join Yeovil Town.

Ayling failed to make an appearance for the senior side and was released by the Gunners once his contract expired.

But the 30-year-old is now a regular starter for Leeds, having made 187 league appearances since joining the Elland Road club in 2016, including helping them achieve promotion to the top flight.

But Mertesacker, Arsenal’s academy coach, has named Ayling as one of the players to slip through their net when discussing what it takes to make it as a professional footballer.

‘Only one per cent of academy players will make it in professional football and two thirds of them are no longer involved in the game at any level by the age of 20,’ Mertesacker said.

‘There are only so many spaces you can facilitate in the senior squad but it’s always been a narrative at Arsenal to give young players a chance to play at the top,’ he said.

‘For example, Luke Ayling was on our books as a schoolboy and if you speak to the academy managers from that time they would have said “he’s got no chance whatsoever.”

‘But six or seven years on he is playing in the Premier League for Leeds and even if boys don’t make it with Arsenal we are giving them the tools to succeed with someone else.

‘It’s all about the motivation and intensity to keep up at the highest level.

‘It’s all very well to excel in one training session, but can you do it on a consistent basis?

‘Having the commitment to do that is what separates the best from the average. Because the average will not make it to the highest level.’

Ayling will get the chance to score against his former club when Leeds play Arsenal at the Emirates in the last-16 of the Carabao Cup on Tuesday, October 26.


MORE : Per Mertesacker reveals Freddie Ljungberg had to convince him over Arsenal star Bukayo Saka 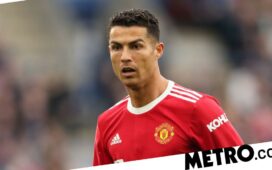 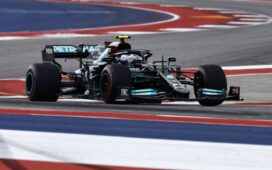 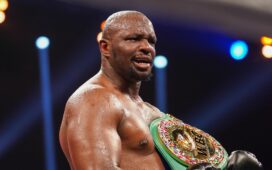 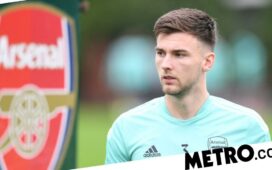 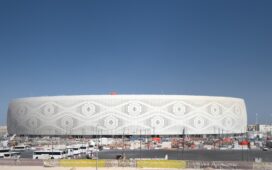