‘He’s illiterate’: Hot mic picks up parliament trash-talking, internet pretty sure who did it (Video)


A parliamentary session took a scandalous turn when a microphone picked up a politico savagely mocking another.

Toward the end of a 12-hour debate yesterday, a whisper could be heard insulting non-constituency member of parliament Leong Mun Wai, 62, during discussion of Singapore’s foreign workforce policies.

“He’s illiterate,” the voice said. “Seriously, how did he get into [Raffles Institution]? Must have been a lousy school.” Leong’s LinkedIn profile states that he studied at the elite school in the 1970s.

It was unclear who said it but users were quick to point out that the voice belonged to Minister of Foreign Affairs Vivian Balakrishnan, who was seated just in front of the mics at the stands, with other politicians such as Prime Minister Lee Hsien Loong, Finance Minister Lawrence Wong and Senior Minister Teo Chee Hean.

Leong, who is from the Progress Singapore Party, was requesting data on foreign nationals from countries Singapore has free trade agreements with. Questioning the country’s foreign policies has been a focus for Leong since he became an NCMP last July.

Netizens said they received “secondhand embarrassment” from his “unprepared” conduct yesterday as he stuttered and attempted to pass off a question to fellow NCMP Hazel Poa after staring at his phone, seemingly unable to respond. 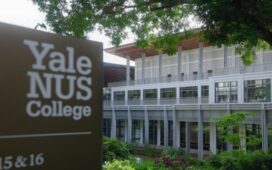 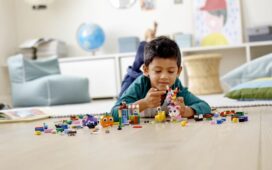 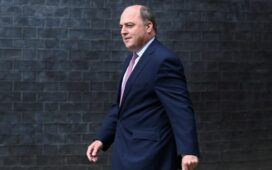