After more than a decade as the face of integrity in two key racing jurisdictions, Terry Bailey is happy to trade-in the headlines and headaches and simply be a good soldier for his new employer.

On Monday, the 52-year-old walked into the Jockey Club’s headquarters on Sports Road to start his new job as a member of the stewards’ panel, led by chief stipe Kim Kelly.

While racing is clearly the number one game in town, being part of the team – rather than the main man – means it is unlikely Bailey will garner the same level of attention that saw him make multiple appearances on the front page of major newspapers during his 10-year stint as chief steward in Victoria, Australia.

It would be hard to top a heated clash with a controversial jockey, two massive doping scandals, death threats and shots fired at his home.

He also won’t shoulder the bulk of the responsibility for policing the sport in a brand new country with different cultural expectations and processes, like he did in Singapore for the past two years.

But that’s all fine with Bailey, who is more than comfortable taking a step back for the moment.

“I’m just happy to be here and hopefully I can be a good contributor,” Bailey told the Post. “This is an opportunity to work for the Hong Kong Jockey Club – not many people get it – and I’m certainly excited.

“It’s a good opportunity to go in and learn the ropes, every organisation has different policies and procedures. When I was in Singapore it was a bit of ‘do your best and work it out on the run’.

“The role I’m fortunate enough to be appointed to, I can certainly take the opportunity to be more mindful and learn the operations side of it. I’ll be on the panel and I’ll be doing whatever the boss wants me to do.” 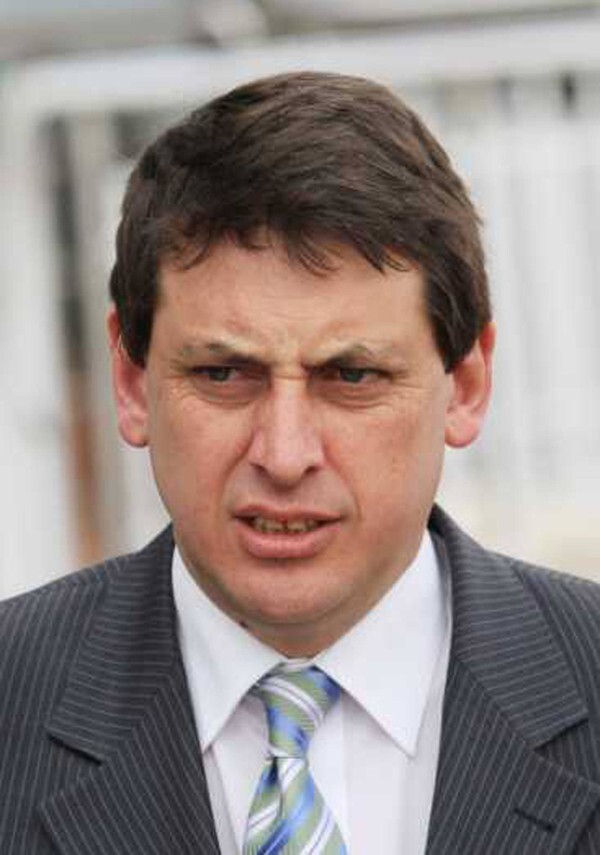 Bailey is replacing the well-regarded Steve Railton, who will finish up on January 31 after more than 11 years with the Jockey Club.

That gives everyone involved the ability to have a seamless handover, with Bailey taking on the important role as secretary of the licensing committee, which helps recruit expat jockeys and trainers to Hong Kong while managing the existing rosters.

“To be able to have that period of crossover will be very valuable to get a handle on how Steve’s role works so my eyes and ears will be open until he leaves,” Bailey said.

“[Recruiting jockeys and trainers] is something at Racing Victoria I wouldn’t touch with a 40-foot pole but I did have a taste of it in Singapore. For the two years I was there, we concentrated heavily on trying to get a good mix of international jockeys of the highest integrity and ability.”

What you’ve missed in the Hong Kong racing off-season

Hong Kong isn’t completely foreign to Bailey as he worked as a guest on the stewards’ panel during the 2014 Hong Kong International Races, while also having a stint in the city when John Schreck was in charge. The international stewarding community is small so he is familiar with a lot of his colleagues.

Bailey has had plenty of time to study up on the intricacies of Hong Kong racing after spending two weeks undergoing quarantine at the Jockey Club’s Beas River facility.

READ  Barcelona coach under no illusions

It was also a chance to relax before the information overload that is coming, particularly in the lead-up to HKIR.

But these jobs don’t come up very often, so he comes in with an open mind and will take it all in his stride – he is only the fifth expatriate steward to join the Hong Kong panel in the past 18 years. 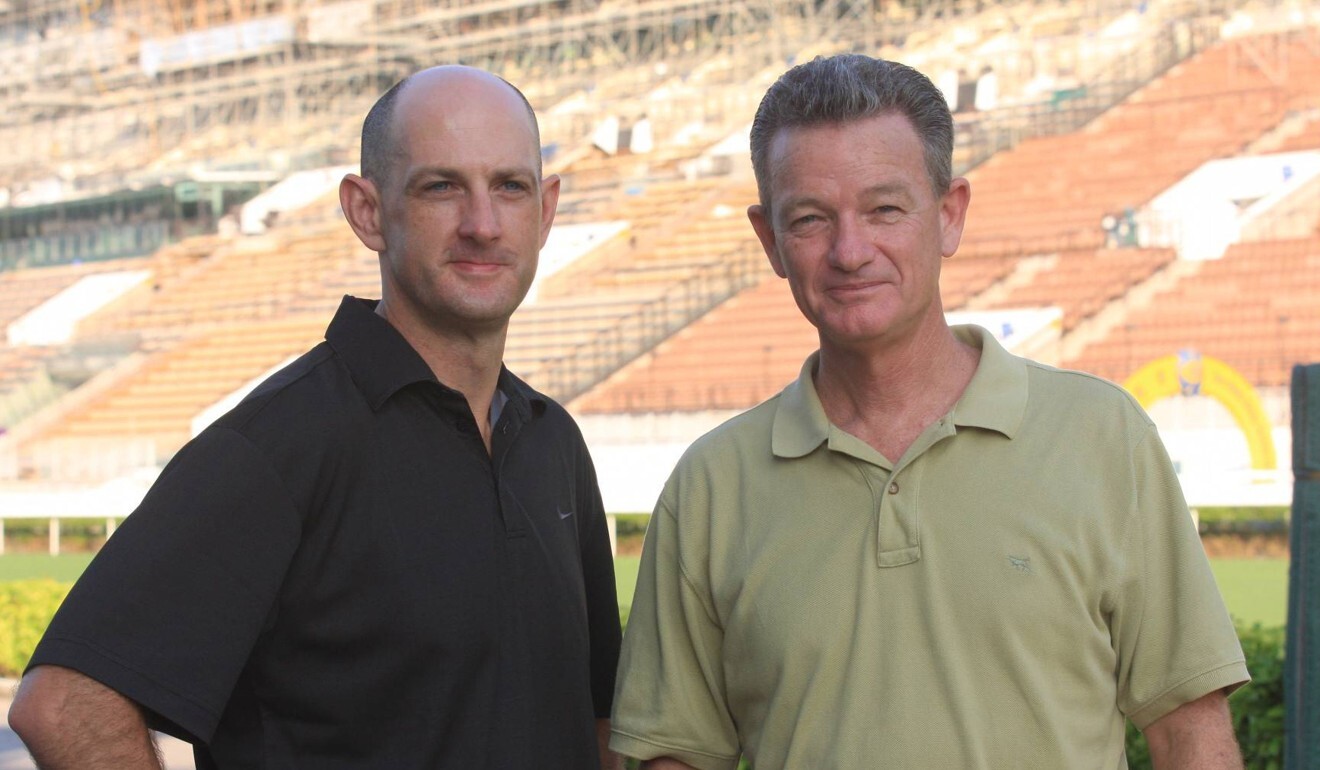 While he is stepping in as the second-in-charge, it is not a stretch to think that by moving into the fold, Bailey positions himself as the person most likely to replace Kelly, whenever he finishes up.

But does the man himself have any aspirations on becoming the Jockey Club’s chief steward?

“I just want to concentrate on supporting Kim and contributing to the panel. Time will tell if that’s a realistic avenue or not,” Bailey said. “I just want to be a good middle-order batsman and support the openers.

“I hope [I will be in Hong Kong] longer-term rather than shorter-term, but I’ve got a three-year contract and I just want to come here and do my best on behalf of the club.” 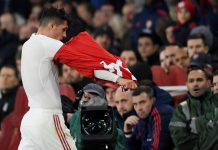 Mark King says social media abuse in snooker is hard to bear: ‘You just want to rip them apart’ 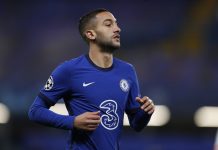 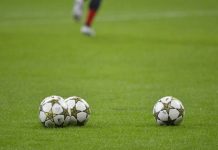 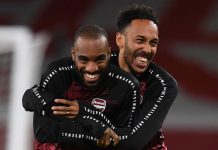 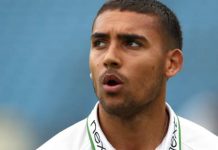 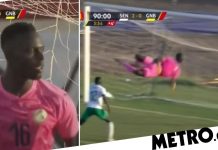 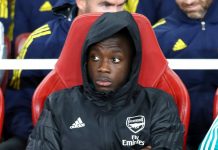 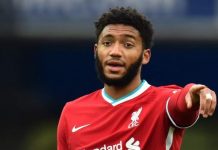