A single 36-year-old woman in China has trended online after declaring she enjoys being single and rejects “low-quality marriage” and restarted a discussion on cultural norms that push young Chinese men and women into marriage as soon as possible.

The unnamed woman, from Dalian in Liaoning, northeastern China, went viral after sharing her views online in a video. She said she lives alone and doesn’t want to push herself to get married just for the sake of it, Star Video reported.

The woman said that it would be hard to live a happy life if she married the wrong person just for the sake of being in a marriage. She said she’d rather live independently and happily and does not believe that “marriage is a guaranteed utopia or sanctuary”. 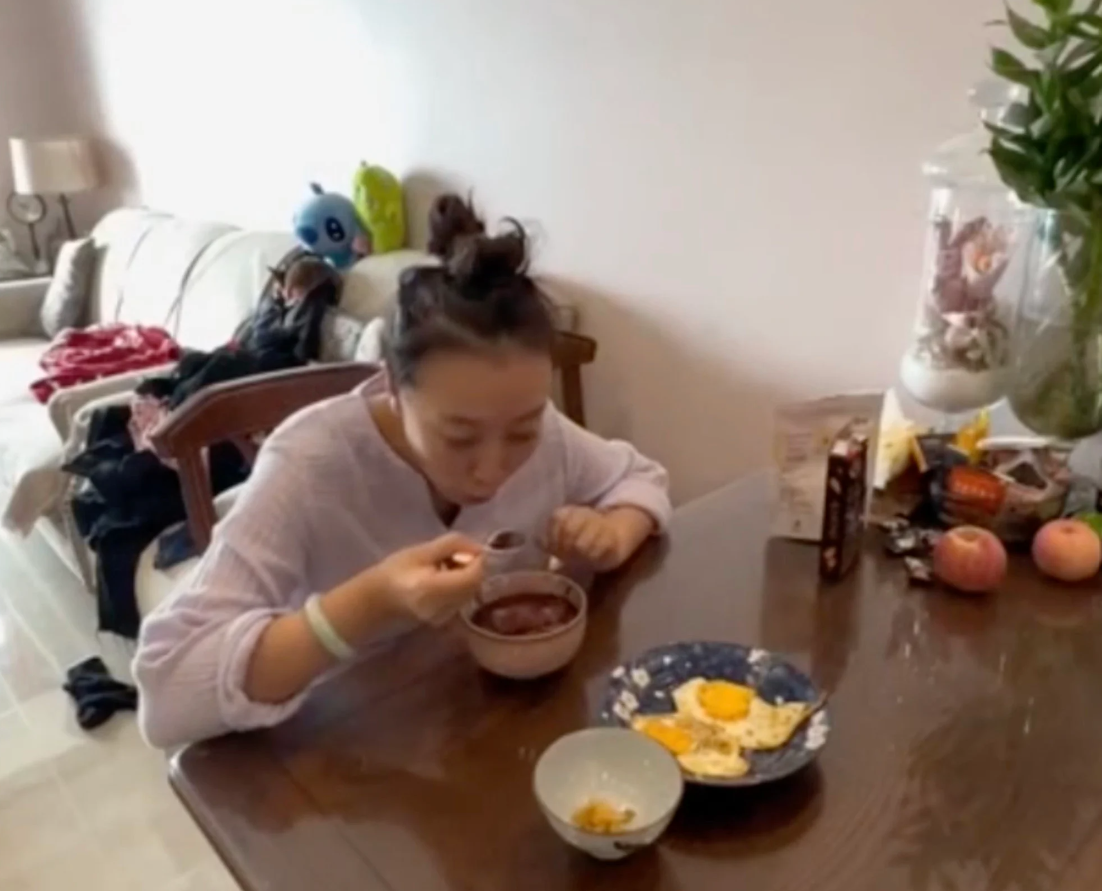 “Whether getting married or not, everyone has regrets, ” she said in the video.

She said that marriage was likely to offer a home and stability, but could come at the price of less freedom, while single people can keep their freedom without being entangled in a relationship.

“Most important of all, have fun in life,” she stressed.

The video showed off her relaxed lifestyle; wearing pyjamas around the house and cooking dishes of her choice for herself, and taking her time preparing her outfit and make-up for social outings.

“I think nowadays women are no longer living in the age of depending on men in marriage, so I find my way to live my life,” she said. 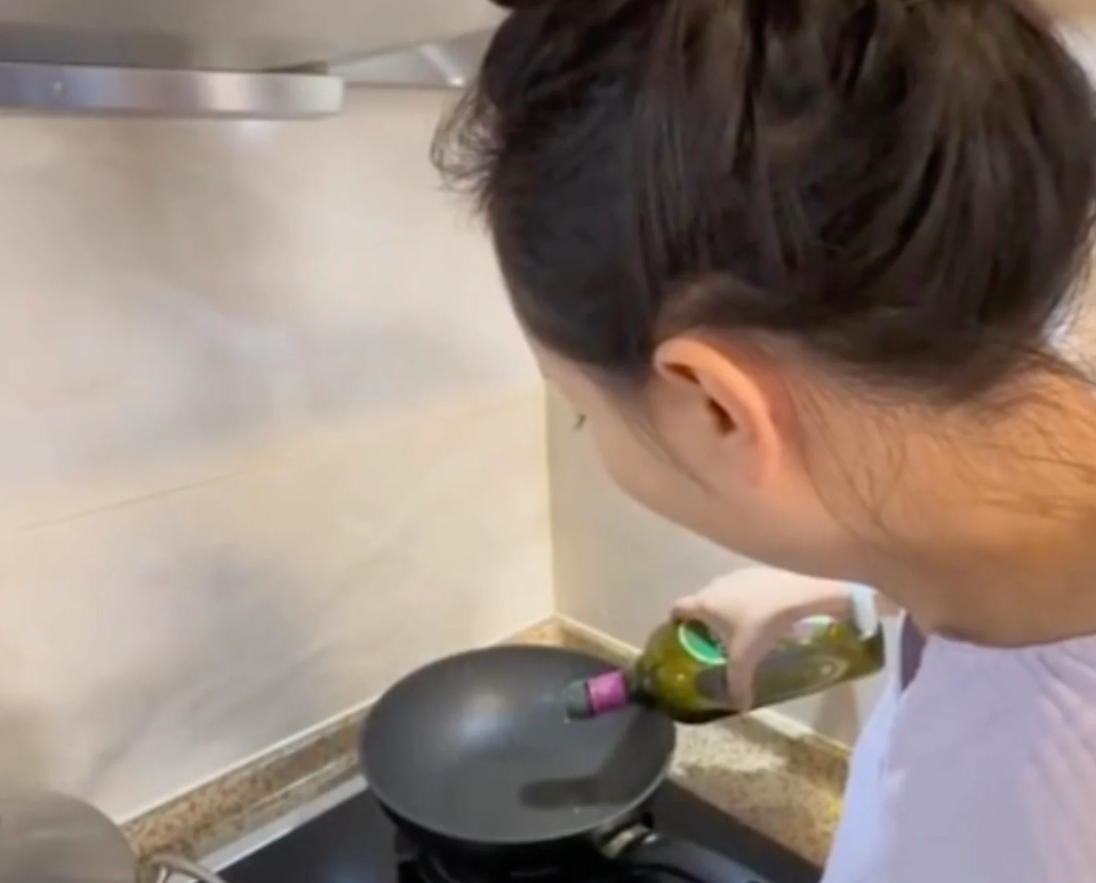 See also  What is the China-EU CAI and how is an investment deal different from a trade deal?

One person wrote: “I agree with her. As long as we live the way we like, it will be fine.”

Another said: “I don’t judge her choice as she is free to make her own decisions, but I support her living for herself.”

However, some thought that getting married would give her a lot more support. 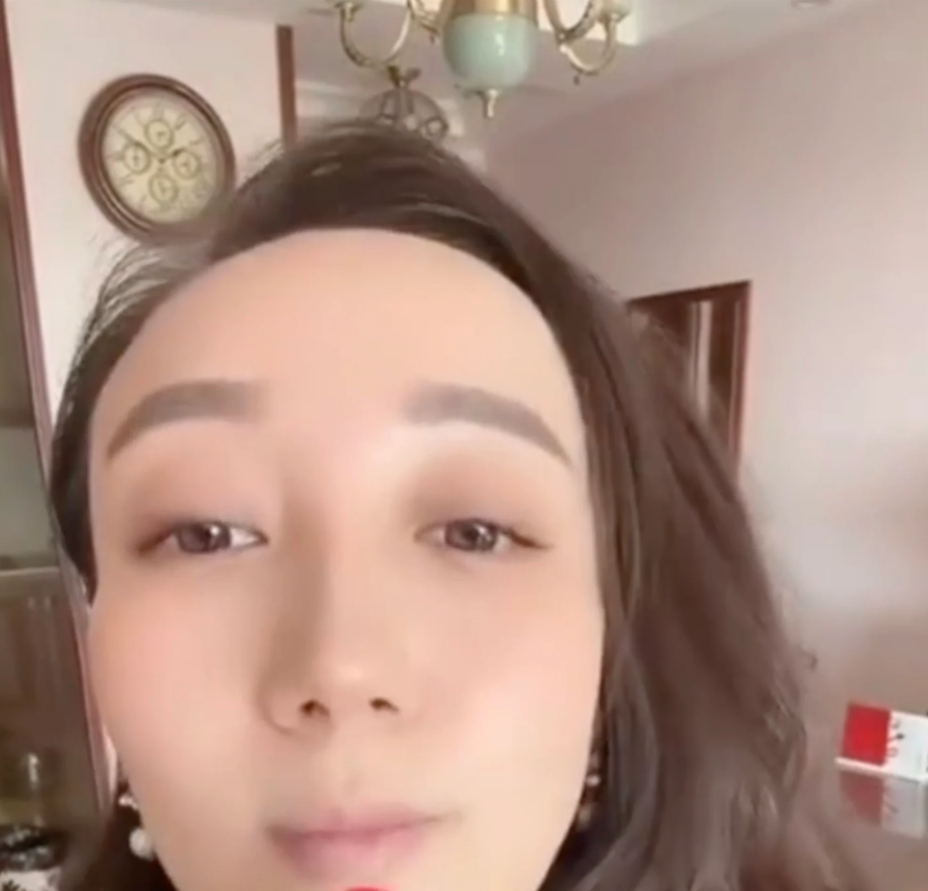 One person said: “What will she do when she gets older? She won’t find anyone to keep her company.”

Another was more critical: “She is selfish. If many people thought like her, where would the next generations come from?”

ALSO READ: China wants to incentivise people to have 3 kids, but young people don’t even want to get married

In mainland China, pressuring young people to get married, and in some cases, forcing them to, remains a dominant cultural norm.

In an official survey released in 2016, data showed that in that year the provinces of Henan, Sichuan and Shandong were the worst offenders with the most cases in which young people were forced into marriage by their parents.