A major discovery of a gold mask alongside a treasure trove of artefacts at a Bronze Age site in China has generated online debate about whether there were once aliens in China thousands of years ago.

The gold mask, possibly worn by a priest, along with more than 500 artefacts in Sanxingdui, a Bronze Age site in central Sichuan province, have become the talk of China since the news broke on Saturday

The mask is similar to previous discoveries of bronze human statues, however, the inhuman and foreign features of the finds have triggered speculation they may belong to a race of aliens.

In responses collected by state broadcaster CCTV, some speculated that the earlier bronze face masks had more in common with characters from the film Avatar than with Chinese people.

“Does that mean Sanxindui belongs to an alien civilisation?” queried one. 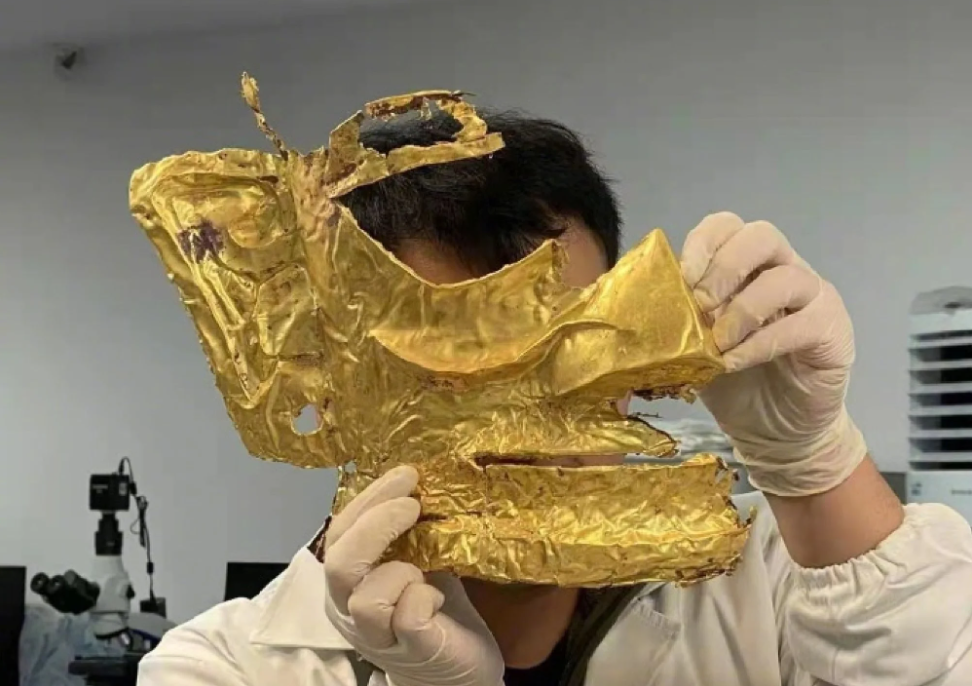 However, some just asked if perhaps the finds came from another civilisation, such as one in the Middle East.

The Director of the Institute of Archaeology at the Chinese Academy of Social Sciences, Wang Wei, was quick to shut down the alien theories.

“There is no chance that Sanxingdui belongs to an alien civilisation,” he told CCTV. 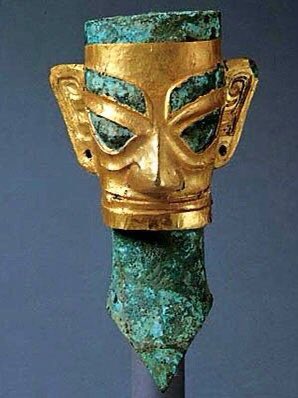 “These wide-eyed masks look exaggerated because the makers want to emulate the look of deities. They shouldn’t be interpreted as the look of everyday people,” he added.

The director of the Sanxingdui Museum, Lei Yu, made similar comments on CCTV earlier this year.

“It was a colourful regional culture, flourishing alongside other Chinese cultures,” he said.

Lei said he could see why people might think the artefacts were left by aliens. Earlier excavations found a golden walking stick and a bronze tree-shaped statue unlike other ancient Chinese artefacts.

But Lei said those foreign-looking artefacts, although well-known, only count as a tiny portion of the entire Sanxingdui collection. Many other Sanxingdui artefacts can be easily traced to a human civilisation.

The Sanxingdui sites date from 2,800-1,100BC, and it is on the UNESCO list of tentative world heritage sites. The site was largely discovered in the 1980s and 1990s.

Experts believe the area was once inhabited by the Shu, an ancient Chinese civilisation. 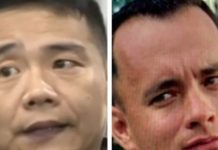 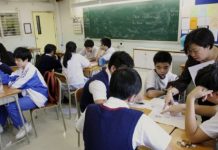 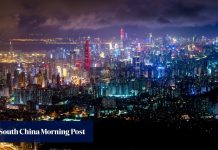 For new mayor of China’s hi-tech hub, soaring property prices may be first item on agenda

‘A chance to make peace’: the Chinese toughing out India’s coronavirus storm 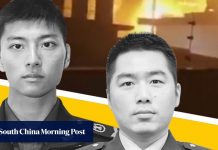 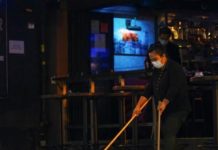 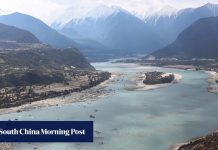 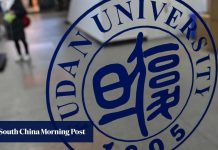 Hungary to set up local campus for China’s Fudan University 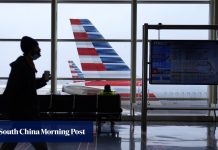 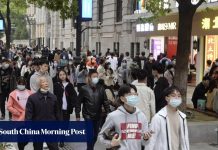 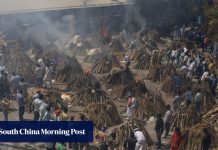