KUALA LUMPUR, Jan 7— Hong Kong celebrities are turning to live streaming on social media platforms to increase with their earnings affected due to the Covid-19 pandemic,

Some celebrities however have come under fire from social media users for selling items that are deemed of low quality.

Singer and actor Jordan Chan was a recent target of fans recently, accused of selling RMB9.90 (RM6.15) gold bar that turned out to be gold plated plastic.

Hong Kong portal weekendhk.com reported that during Chan’s live session, he was selling the gold bar which attracted 100,000 fans to purchase.

Despite the price tag that provided a clue, fans were shocked to find it was actually a gold plated plastic.

Fans were also upset that the promised autographed photo of Chan turned out to be a mass printed card.

It was reported that unhappy buyers demanded a refund which was rejected.

The 67-year-old comedian promoted 22 types of alcohol including red and white wine, beer, and Wuliangye — a famous liquor brand from mainland China.

He also recommended food products such as duck neck and crayfish during the four and a half hour long livestream that managed to cash in over RMB13.5 million (RM8.2 million) in sales. 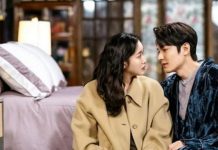 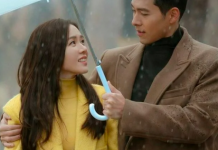 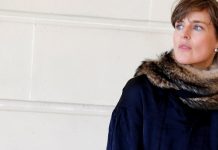 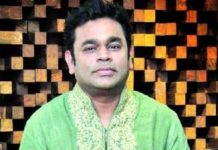 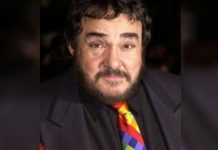