LOS ANGELES, Dec 1 ― A cross-section of entertainment history goes under the hammer this week, with an auction of costumes and props from some of the most successful films and television series of the past few decades.

Fans will get the chance to bid on a cinematic smorgasbord that includes the suit worn by John Travolta in Pulp Fiction, Patrick Swayze’s Point Break surfboard and Ron Weasley’s wand from Harry Potter and the Deathly Hallows.

Also on the block are a dagger from Game of Thrones,” Liam Neeson’s light sabre from The Phantom Menace and a prop machine gun used by Bruce Willis in Die Hard.

The auction includes over 1,200 items and reaches back into entertainment history, to include personal effects that once belonged to screen siren Marilyn Monroe, as well as an original script for the final episode of M*A*S*H.

Michael Keaton’s Batman cowl, as well as items from Terminator and A Clockwork Orange, are rounded out with Gal Gadot’s Wonder Woman lasso.

Julien’s Auctions, which is holding the sale in Beverly Hills from Thursday, promises a “blockbuster auction.”

“This two-day event offers some of Hollywood’s most famous pop culture relics from the Golden Age of Hollywood to today’s modern and contemporary film and television classics,” the company said. ― ETX Studio 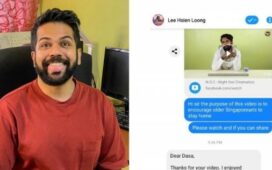 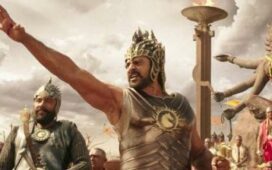 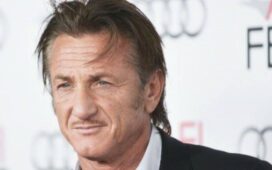 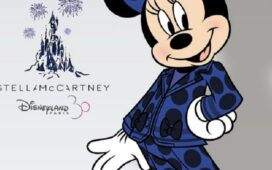 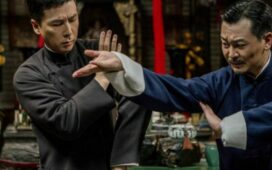 Best shows to watch on Netflix for Lunar New Year 2022 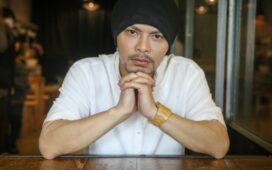 At the heart of it, filmmaker Namewee just wants to showcase Malaysia in his work (VIDEO) 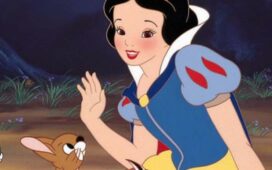 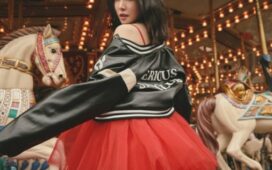 GFriend's Yuju drops debut album Rec. and it's not what you'd expect