The Hong Kong media mogul and pro-democracy activist Jimmy Lai has been returned to jail after the city’s highest court ruled in favour of prosecutors’ request for leave to appeal against his already highly restrictive bail order.

The decision will keep the 76-year-old in jail until at least February, even though he has not been accused of a violent crime and is not considered a flight risk.

Lai was initially jailed on 3 December, and was released to house arrest by the high court 20 days later on HK$10m bail. He was ordered not to speak publicly or use social media.

Hong Kong’s justice department sought leave to appeal against the decision at the time but was refused by the high court and so took its case directly to the court of final appeal (CFA), local media reported.

On Thursday a panel of three CFA judges including the outgoing chief justice, Geoffrey Ma, sided with the prosecutors and remanded Lai until the next scheduled court hearing on 1 February, when they could hear the appeal.

According to local media, the ruling centred on interpretations of article 42 in the national security law, which removes the presumption of bail for defendants. The article states: “No bail shall be granted to a criminal suspect or defendant unless the judge has sufficient grounds for believing that the criminal suspect or defendant will not continue to commit acts endangering national security.”

The CFA made no ruling on the law, only that it would hear the justice department’s case and return Lai to the status quo, jailed on remand, in the meantime.

Lai is facing trial for alleged foreign collusion under the national security law, as well as fraud and protest-related charges. The national security charges centre on comments he made in interviews to foreign media and on Twitter in opposition to the Hong Kong and Chinese governments’ crackdown on the pro-democracy movement.

The fraud charges – also laid against two Next Digital Media executives – were based on accusations that the trio breached land-lease terms by misusing Next Digital’s office space in Tseung Kwan O for other purposes.

After 20 days on remand the high court found Lai’s defence had merits and it did not consider him to be a flight risk under the extra restrictions. The judge, Alex Lee, also said the comments for which Lai was being charged with foreign collusion appeared to him to simply be comments and criticisms.

Lee’s ruling angered prosecutors and Chinese state media, which labelled it “inconceivable” and suggested the central government take over the jurisdiction of the case and have Lai transferred to the mainland.

“Lai is notorious and extremely dangerous, yet he became the first suspect to be granted bail after being arrested for violating the national security law, which is inconceivable,” said an editorial in the People’s Daily, a state mouthpiece. “After the implementation of the national security law in Hong Kong, if people like Lai who stir up trouble in Hong Kong can be bailed out, who else wouldn’t be?”

Police have arrested more than 30 people under the national security law introduced in late June, mostly for nonviolent political crimes. Four people have been charged. Of these, Lai was the only one to have been granted bail.

See also  Is the coronavirus pandemic entering a second wave? 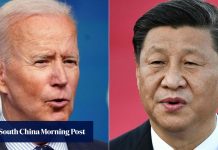 Relations may be too tense for Xi-Biden talks 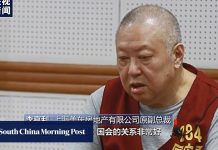 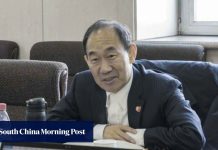 In hunt for Covid’s origin, new studies point away from lab leak theory 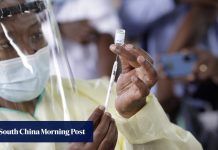 Coronavirus: Chinese jab becomes an added hurdle for some African visitors to the European Union 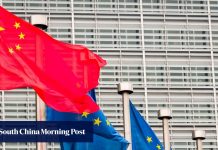 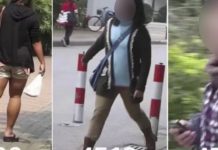 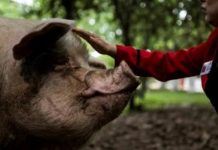 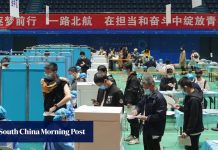 China coronavirus: Beijing vaccinates over 70 per cent of population in lead-up to Winter Olympics