Joshua Wong Chi-fung and two fellow Hong Kong activists who pleaded guilty to their roles in a 15-hour siege of police headquarters during last year’s anti-government protests were sentenced to jail on Wednesday ( Dec 2), with Wong to serve more than a year.

The 24-year-old Wong, one of the most high-profile faces of the city’s opposition movement, will spend 13½ months behind bars, while associates Ivan Lam Long-ying, 26, and Agnes Chow Ting, 23, were jailed for seven and 10 months, respectively, over the incident on June 21 last year.

The evening drama provided one of the most striking scenes from the early days of the citywide social unrest that was triggered by a now-withdrawn extradition bill, as a large crowd of demonstrators poured into Wan Chai to swamp the area outside police headquarters.

Prosecutors painted Wong as leader of the protest that night, showing videos of him telling people at the scene through a loudhailer that they should get more people to come and “completely besiege police headquarters”. 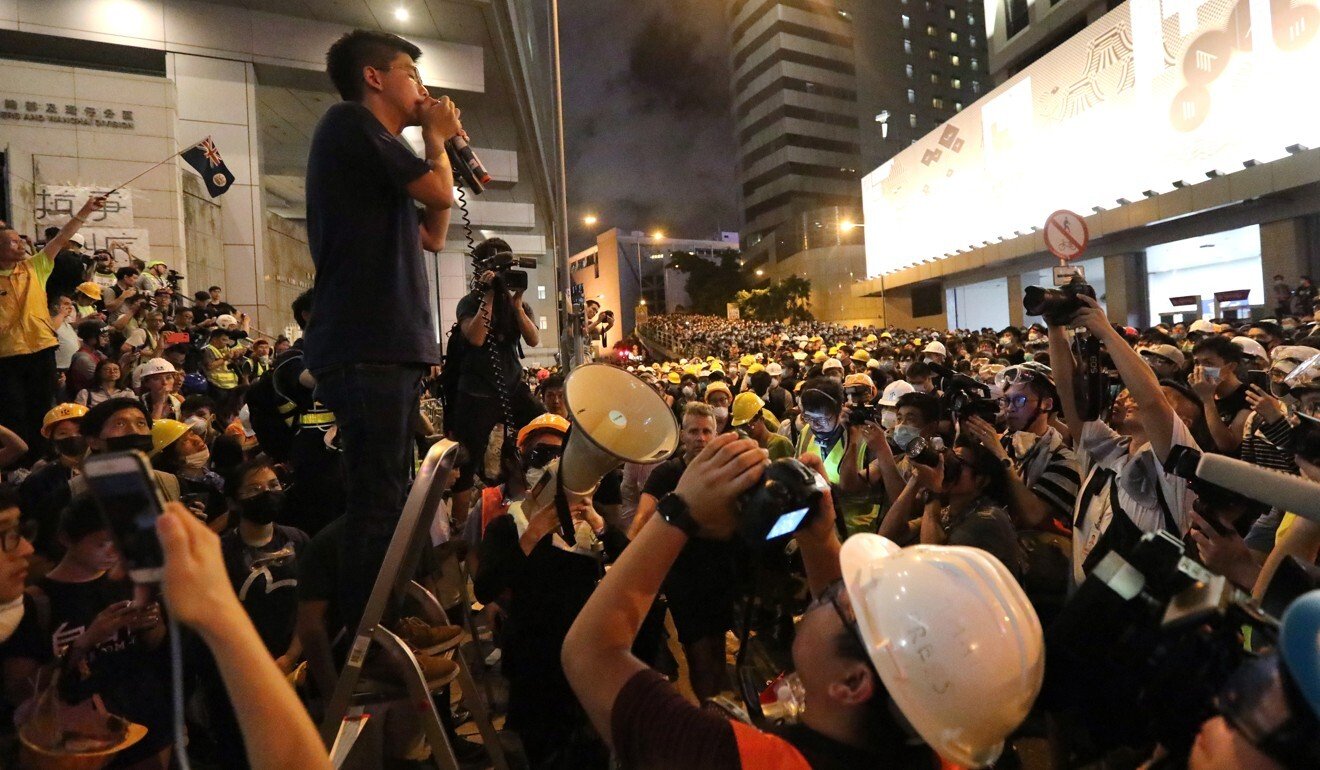 Lam pleaded guilty to a charge of incitement, while Chow had been charged with incitement and taking part in an unauthorised assembly. 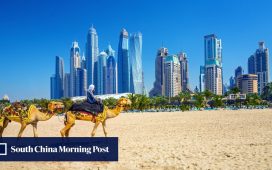 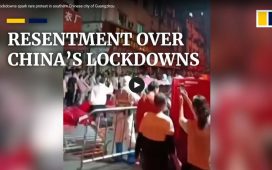