Prominent Hong Kong democracy advocate and newspaper publisher Jimmy Lai returned to court to relaunch his appeal for bail on Thursday ahead of his April trial on charges of colluding with foreign forces.

Lai is one of several activists facing charges and possible jail terms under the sweeping National Security Law that was imposed on the semi-autonomous southern Chinese city last year following massive anti-government protests in 2019.

Critics at home and abroad say the legislation amounts to a crackdown on political dissent and free speech that is eroding the rights and freedoms promised to Hong Kong under the “one country, two systems” framework following the handover from British colonial rule in 1997.

Arrested and charged in early December, Lai was at first denied bail then granted it on appeal under strict conditions amounting for a form of house arrest. That prompted a withering attack on the Hong Kong judiciary by the ruling Communist Party newspaper People’s Daily. Lai was then returned to prison under a provision of the law that allows a judge to deny bail in cases where the person may again commit the crime for which they are already facing charges.

He was believed to have arrived at Hong Kong’s High Court in a prison van on Thursday morning.

Lai’s latest appeal was based on separate legal grounds. He also faces fraud charges related to use of offices of the Apple Daily newspaper and other media holdings, which reported he was also arrested on suspicion of aiding dissidents to flee Hong Kong.

Along with Martin Lee, an 82-year-old veteran of Hong Kong’s democracy movement, Lai is one of the most senior critics of the current Beijing-backed government and has long faced legal and commercial retaliation for his statements and activism. 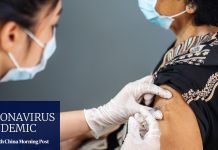 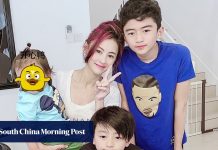 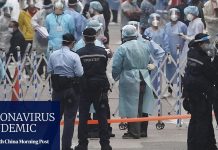 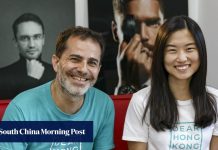 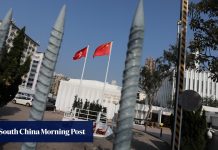 Will Hong Kong’s feisty public broadcaster be brought to heel under a new boss? 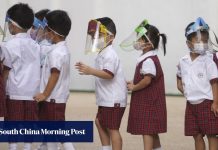 Coronavirus: few Hong Kong schools planning to resume all classes on campus, with testing teachers for Covid-19 a stumbling block 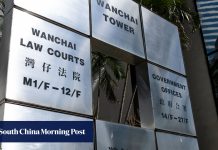 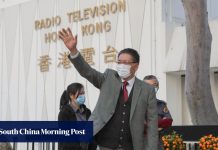 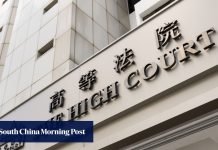 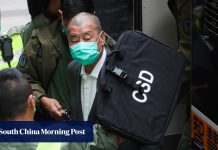 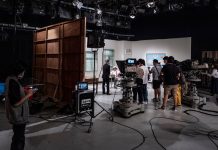 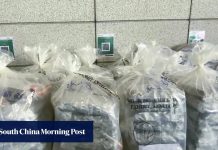