HONG KONG – Tensions are expected to run high for the July 1 handover anniversary as a national security law mooted by Beijing stirs emotions in this polarised city. .

Local media reported that the police plan to deploy between 3,000 to 4,000 officers to handle “potential conflicts” on Wednesday, which marks the day Britain handed the territory back to China in 1997.

Security is expected to be tight, with a heavier police presence, road closures and traffic diversions as calls for people to march against the impending law made their rounds on social media last week.

The controversial national security law, reported to carry penalties of at least 10 years in jail for serious cases, is widely expected to be enacted by the eve of the handover anniversary on Tuesday. China’s top legislative body began meeting for three days in Beijing from Sunday (June 28).

Prominent figures named by Chinese state media as “enablers of chaos in the city”, including Demosisto’s Secretary-General Joshua Wong and Apple Daily founder Jimmy Lai, have since come under the spotlight.

Local media HK01 reported on Monday that both men, who have met US representatives, could be arrested on Wednesday .

On his Twitter feed, Wong, who will be back in court on July 6 to face charges related to organising and participating in an unauthorised protest last June, said he had been alerted to the possibility of arrest.

Wong tweeted: “According to Wang Dan, one of the student leaders of the Tiananmen Square pro-democracy movement in 1989, Beijing will arrest me, Joshua Wong and the city’s pro-democracy media tycoon Jimmy Lai on Wednesday (July 1), the day after the law is put into place.”

Last week, the police rejected two applications for July 1 protests on the grounds of public health safety and the high risk of violence.

One of the applications was for an annual march by a leading opposition voice to the government, the Civil Human Rights Front. It is appealing against the police decision.

The annual march, which has attracted a massive turnout in the past, usually starts from Victoria Park in Causeway Bay and ends at the government headquarters in Admiralty.

The planned march on Wednesday therefore would have been the first large-scale protest in the city since the law kicked in.

Last year, the ceremony was moved indoors for safety reasons as anti-government protesters marched on the streets and clashes with the police broke out early in the day.

By nightfall, hundreds of protesters broke into and trashed the Legislative Council (Legco) building to signal their opposition to Chief Executive Carrie Lam’s administration for mooting an extradition Bill that was later scrapped. The proposed legislation would have allowed suspects to be sent to the mainland.

The unprecedented trashing of Legco marred the start of Mrs Lam’s third year in office. The fourth year of her five-year term starts on Wednesday. Mrs Lam has the dubious distinction of having the lowest approval ratings for any Hong Kong leader since the handover. 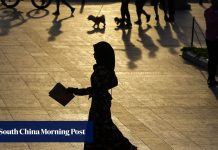 The Philippines wants to outlaw child marriage. But in Muslim-majority Bangsamoro, change will be hard 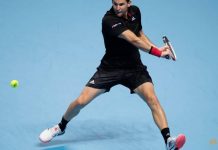 Djokovic and Nadal sent packing by Thiem and Medvedev 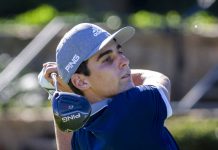 A tearful Niemann aiming toward help for month-old relative 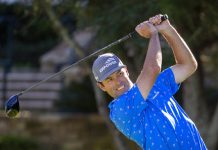 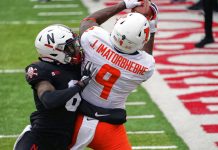 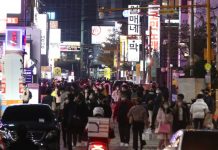 Third wave may be largest if spread is not contained 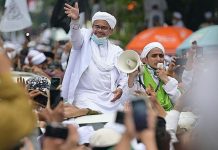 Jakarta clamps down on mass events 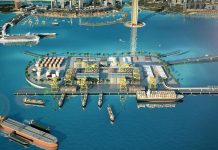 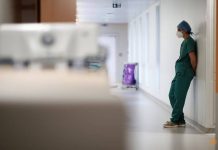