Inbound travellers to Hong Kong will only need to undergo polymerase chain reaction (PCR) tests on the first and third day of arrival from next Monday, as the city further relaxes Covid-19 screening rules for those entering the city.

Undersecretary for Health Libby Lee Ha-yun on Thursday (Nov 17) said the decision to drop PCR tests on the fifth and seventh day of arrival was made after balancing the necessities of medical surveillance and the impact on travellers. 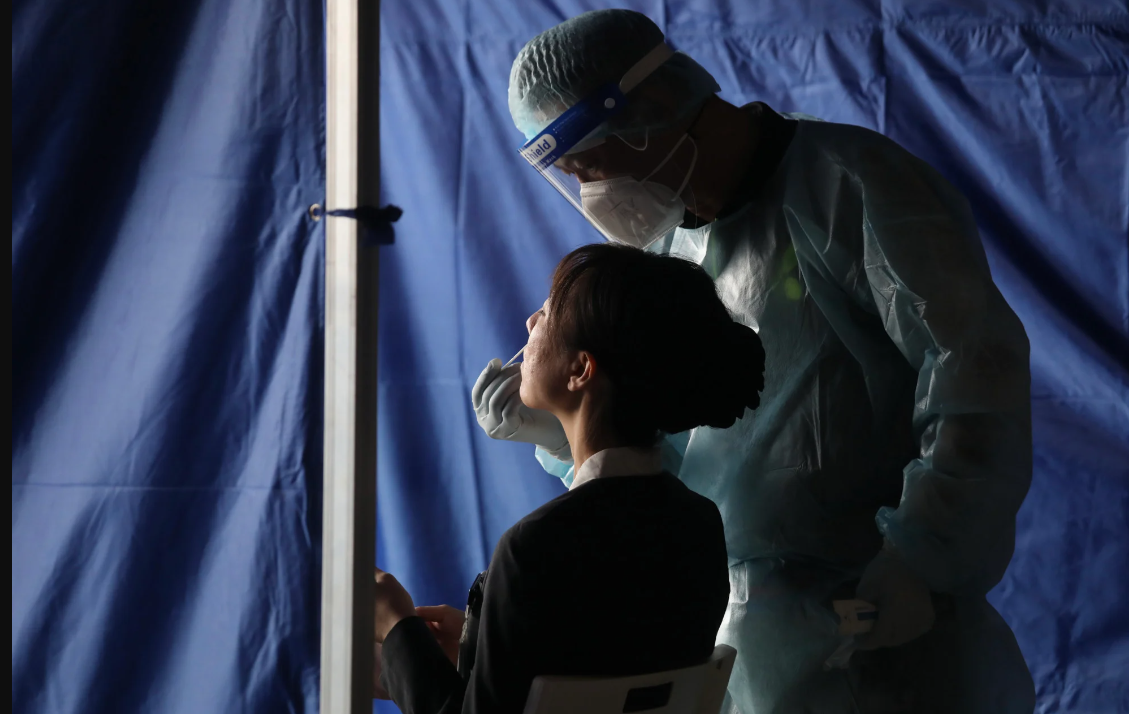 “As the Omicron subvariant has a short incubation period… we have considered the local pandemic situation and the relaxed arrangements for arrivals, which allowed them to conduct their activities in the community after conducting a PCR test at the airport,” she said.

The new move means the total number of PCR tests for a traveller will be halved from four.

Since late September, inbound travellers have only needed to present a negative rapid antigen test (RAT) result obtained within 24 hours before boarding their flight, instead of a PCR one.

Hong Kong residents are no longer required to have been vaccinated against Covid-19 to return to the city, but non-residents aged 12 years or older are still subject to the requirement.

Travellers are asked on arrival to undergo a PCR test at the airport but they do not have to wait for the result, so can head to their home or hotel. PCR tests on the third, fifth and seventh day of arrival, as well as daily RAT tests, are also compulsory.

Arrivals have to conduct a three-day medical surveillance period on arrival under the present “0+3” scheme. Their movements citywide are restricted under the amber health code, but they are allowed to go to work and attend school.

Amber code holders from Thursday will be allowed entry to places with mask-on activities including non-dining areas of theme parks and museums, as well as to hair salons.

But they will remain banned from venues with mask-off activities such as restaurants, bars and gyms.