Hong Kong’s economy has slipped into its second recession in three years as tough Covid-19 restrictions battered the Chinese territory’s reputation as an international financial centre.

Official data released on Monday showed that the city’s gross domestic product contracted 1.4 per cent in the second quarter of 2022, after a 3.9 per cent decline in the first three months. The fall exceeded a forecast decline of 0.2 per cent, according to economists surveyed by Bloomberg.

Hong Kong has followed a version of Beijing’s “zero-Covid” strategy of eradicating the virus, and the city is one of the last in the world still clinging to enforced hotel quarantine for incoming travellers.

Businesses have warned that the restrictions, which include an array of social distancing measures that have been in place in some form for more than two years, are forcing them to base more staff outside the city, eroding its status as a commercial hub and dragging on economic activity.

Hong Kong suffered its first recession in a decade in 2019 after anti-government protests prompted a crackdown by authorities and emptied the city of tourists, who previously arrived from mainland China in the tens of millions.

Iris Pang, chief economist for Greater China at ING, forecast full-year GDP growth for the city of 0.7 per cent following the worse than expected quarterly figures.

“That is rather awful. Basically, that would be a close to zero growth,” she said. “As long as the borders are not reopened, the flow of people will be under pressure and there will be limited investment.”

Gary Ng, an economist with investment bank Natixis, said he expected zero per cent growth this year. “Even if there is a rebound in the second half of the year it may not be able to pull the economy back to a comfortable growth position,” he said.

Beijing’s response to the protests, including the imposition of a sweeping national security law and the elimination of independent civil society, further spooked investors.

Covid deepened the city’s malaise, sparking an exodus of locals and expatriates. Cross-border travel with the mainland has also necessitated quarantining, cutting off an essential corridor for the local economy. 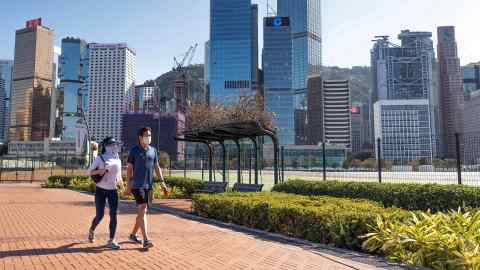 Paul Chan, Hong Kong’s finance minister, said on Sunday that interest rate rises and a gloomy global economic outlook would translate into a slowdown in exports and consumption in the city. Hong Kong would “inevitably” have to cut its annual economic growth forecast of 1 to 2 per cent, Chan added.

John Lee, the city’s new chief executive, has said the government planned to shorten the hotel quarantine requirement for arrivals, which is at least seven days.

But the government has not offered any details for a full reopening and proposals for large-scale public events scheduled this year do not give any indication of a complete relaxation of Covid restrictions.

The Hong Kong Rugby Sevens tournament, which used to attract tens of thousands of spectators annually, is expected to go ahead in November in a “closed loop” format for visiting players, similar to the Beijing Olympics.

“Without significant changes to the current regime, international business will continue to stay away from Hong Kong, move operations to more accessible locations and decrease their footprint in the city,” the Australian Chamber of Commerce in Hong Kong said in a recent open letter. 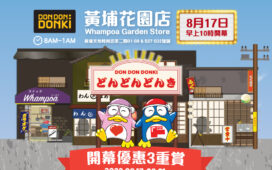 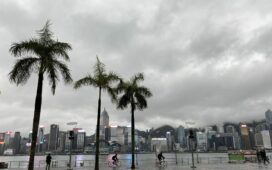 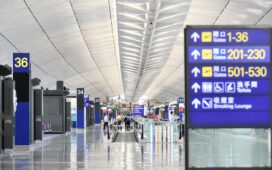 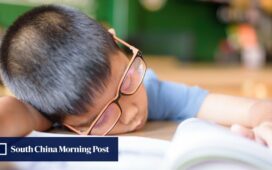