The Scientific Committee on Vaccine Preventable Diseases, the Scientific Committee on Emerging and Zoonotic Diseases under the Centre for Health Protection, and the Chief Executive’s expert advisory panel said after a meeting on Monday that the early clinical trial data on three doses of BioNTech jab and two doses of Sinovac jab in children as young as six months old showed that both vaccines were able to produce an immune response and had no new safety concerns.

“Taking into account local context and in anticipation of the winter surge, vaccinating this group of children will likely prevent severe disease and death,” a government statement on the recommendation reads.

The statement also said that for the BioNTech vaccine, a three-dose series (each dose being one-tenth of the adult dose) may be administered to children aged six months to under five years of age.

To reduce the small risk of myocarditis or pericarditis associated with mRNA vaccines, it is recommended that the first two doses be given eight weeks apart, while the third dose should be given at least three months after receiving the second dose.

While the specific pediatric formulation for six months to under five years of age is recommended, the advisors said the government can explore the option of diluting the adult formulation to the appropriate pediatric dosage in case this specific formulation cannot be made available within a short period of time.

For the Sinovac vaccine, based on related clinical trial data and local studies in adolescents, the experts recommend three doses (each dose being the same dosage as in older children and adults) for children aged six months to under three years, following the schedule of older children.

During the meeting, the advisors also reviewed the administration of fourth doses of the Covid-19 vaccine for adults.

Noting that severe complications may also occur in those aged 50 to 59 years, they recommend fourth doses of a Covid-19 vaccine for those aged 50 years and above be administered at least three months after the third dose, on par with the elderly population. 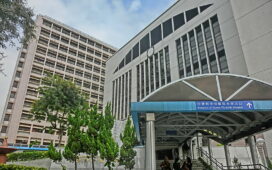 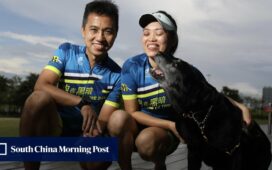 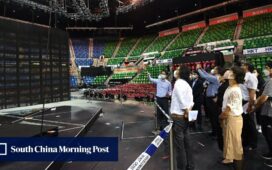 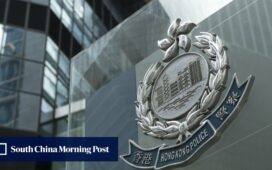 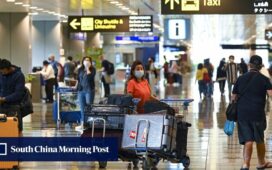 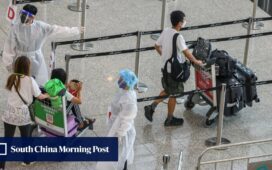